A Bucks County man was arrested in Florida and will be charged in the December death of a toddler inside an apartment where he lived with the child’s mother.

The investigation began on Dec. 18 of last year when a 22-month-old boy was found dead inside the basement of an apartment at the Commons at Fallsington complex in Morrisville, Pennsylvania. Police said the boy died from head trauma and was most likely either thrown or swung by an adult onto the floor. His death was ruled a homicide. 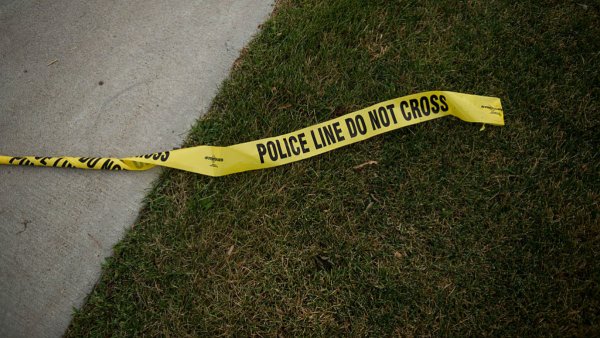 During the investigation, family members said they had spotted unexplained bruises on the boy’s head months prior to his death. One witness also told police they had seen Felmey handling the boy in a rough manner, including one incident in which he shook the child, officials said.

Felmey initially told police that he stayed out of the basement after returning from work during the morning of the boy’s death. Investigators later determined Felmey lied about this however, according to a criminal complaint.

Felmey’s story changed over time and he eventually said he may have possibly interacted with the boy in the basement, police said. Felmey told investigators the boy could have fallen from his arms and onto the floor while he was changing his diaper but he didn’t remember, according to the complaint.

Investigators said Felmey deviated from his normal habits the day of the toddler’s death and didn’t get the boy’s sibling ready for school like he usually did.

After an investigation that lasted for months, police determined Felmey threw the boy on the basement floor while the child's mother was at work. Police said they were not alerted about the boy’s injury until nearly nine hours later around 11 a.m. that day. Felmey never looked in the boy’s direction or asked about the child’s wellbeing when police and first responders arrived, according to investigators.

During an interview, Felmey told officials he had "anger issues which are exacerbated when he is drinking, which he was doing on December 17."

Felmey will be extradited to Bucks County where he’ll face counts of criminal homicide and endangering the welfare of children.