A man was arrested for allegedly keeping pipe bombs inside his Northeast Philadelphia home.

Beer allegedly kept six pipe bombs inside the home along the 6100 block of Oxford Avenue in the Oxford Circle section of the city.

A woman who also lives at the house discovered the devices in the basement around 10 a.m. on Thursday and called for help, according to Philadelphia Police.

The ATF, Philadelphia Police Bomb Squad and other agencies responded to the home and evacuated the block for several hours.

Eventually, a bomb squad robot detonated one of the devices. The other five devices were collected by authorities, because police said they were rendered safe.

Tropea said his agency's investigation led agents to Beer's other home in Northampton County where he was allegedly in possession of one of the devices. 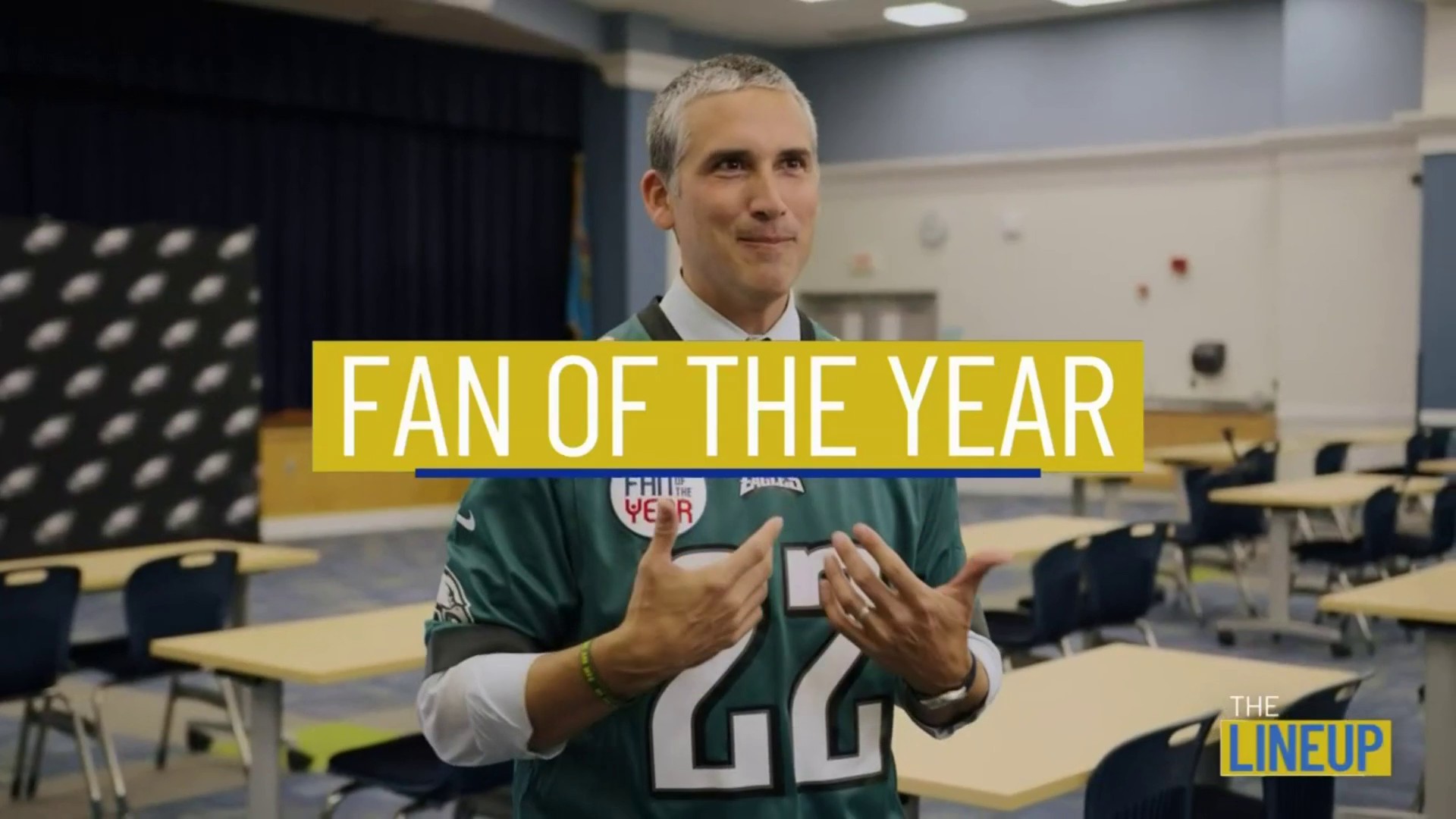 The Lineup 39 mins ago 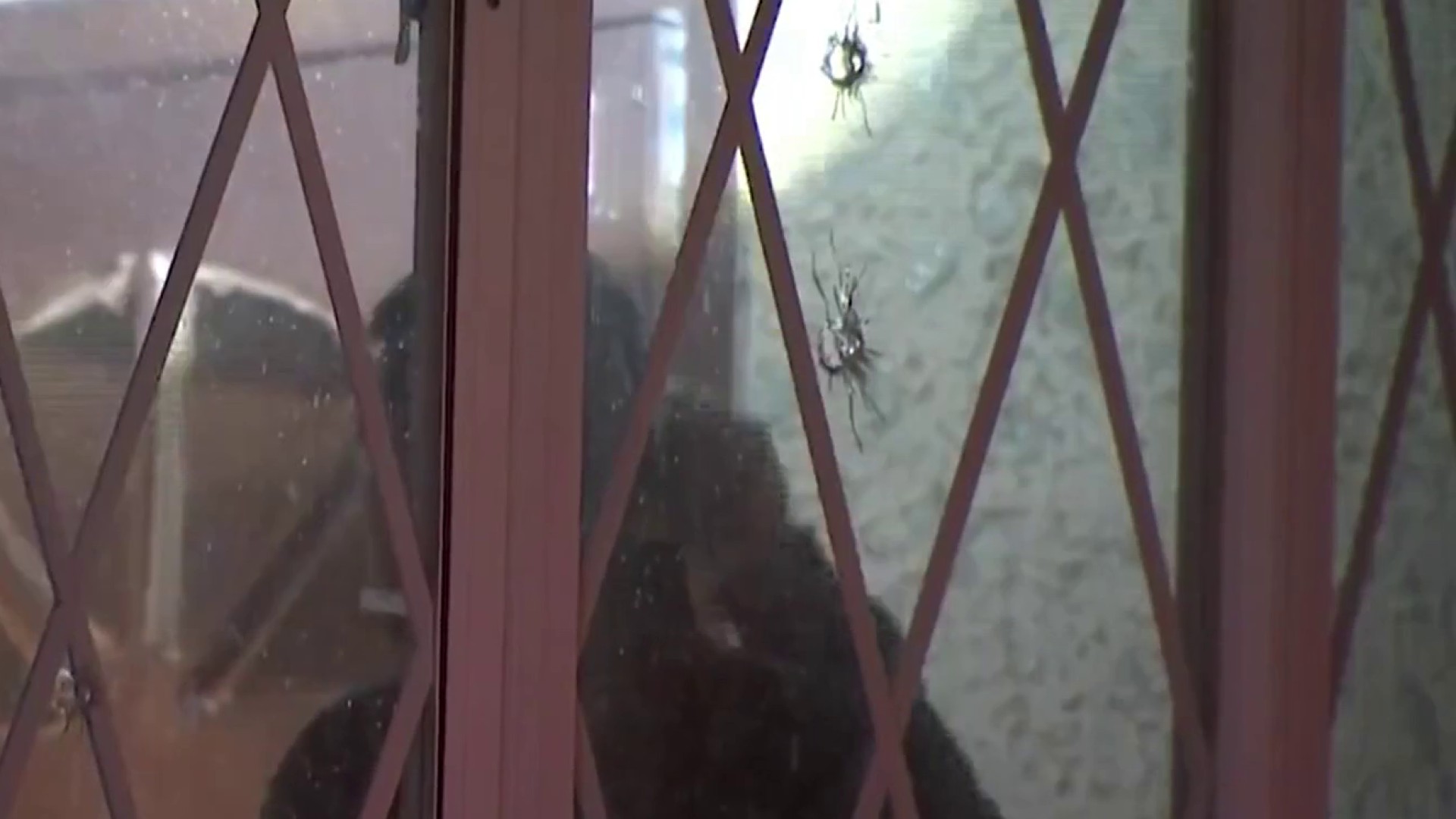 Beer has no known criminal history and Tropea said there are no indications of a link to terrorism or a larger plot.

Beer was held in Northampton County and will be transferred back to Philadelphia on Friday where he will be officially charged and arraigned before a federal magistrate.