Man Accuses Amazon Driver of Attacking Him in Roxborough

"No matter what I said to her, nice, not nice, and anything in between, it did not warrant being physically attacked.”

An investigation is underway after a man accused an Amazon delivery driver of attacking him when he argued with her in Philadelphia’s Roxborough neighborhood.

The 49-year-old man, who did not want to be identified, said he was one of the ten drivers stuck behind an Amazon delivery vehicle that was double parked along the 500 block of Martin Street at 4:42 p.m. Tuesday.

The man told NBC10 he honked and screamed for the Amazon driver to move. That’s when he says the woman walked over to his car and confronted him.

“I still got like 500 deliveries on this one block,” the Amazon driver says in a video obtained by NBC10. 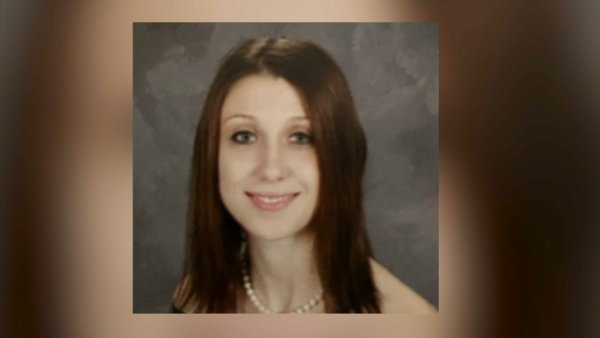 “Bro, I will really shoot you bro,” the Amazon driver replies. “Stop testing me bro.”

The man told NBC10 their verbal altercation continued. Then it turned physical.

“I get out of the car, and she just starts yelling and screaming at me,” he said. “I’m giving it back to her, and then she just attacked me.”

The man said the woman kicked and repeatedly punched him. The video only shows part of the argument but does not show anyone being attacked.

The man told NBC10 he didn’t fight back despite being attacked.

“I’m not going to hit a female under any circumstances,” he said.

“We are looking into this incident and appropriate action will be taken,” an Amazon spokesperson wrote. “We will report back once we have more information.”

Philadelphia Police are also investigating the incident. So far no charges have been filed.

“What I gave to her verbally is legal,” the man said. “What she gave to me physically is illegal, period. So no matter what I said to her, nice, not nice, and anything in between, it did not warrant being physically attacked.”