A former manager of a pest-control company in the U.S. Virgin Islands faces criminal charges of poisoning four members of a Delaware family who were exposed to a pesticide in their vacation rental.

A grand jury charged Jose Rivera on Thursday with improperly using the pesticide methyl bromide in the St. John condominium complex where the family stayed in 2015.

Rivera also was charged with applying the pesticide in eight residential units in St. Croix and one additional St. Thomas unit. 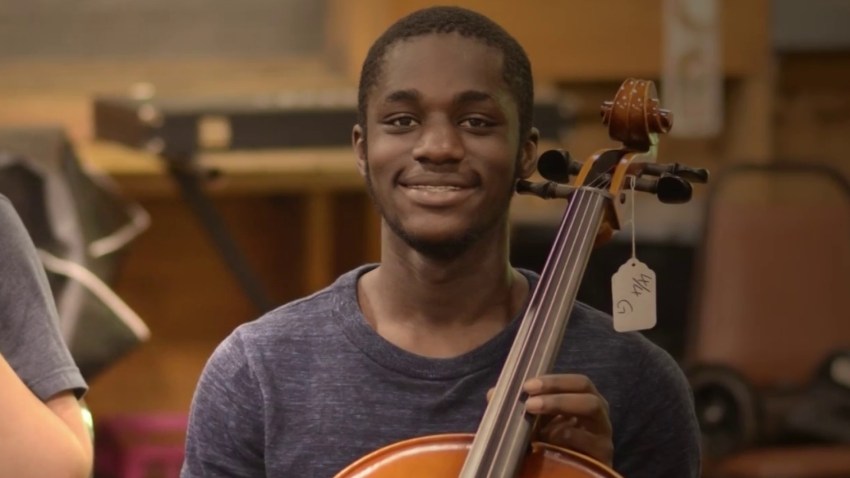 The indoor use of methyl bromide products was banned in 1984.

Fifty-nine-year-old Rivera is to appear before a judge Wednesday and hasn’t entered a plea.

Stephen Esmond became paralyzed after checking into the unit, which was above another in which Terminix had sprayed the odorless neurotoxin. His sons were in critical condition for weeks. Their mother fared better.

In 2016, the U.S. government fined Terminix $10 million over the incident.