Police say the youngest victim is a 12-year-old girl.

Police are on the hunt for a man accused of going on a groping spree involving three teenage girls, a preteen and a 30-year-old woman within the span of less than two hours in Center City.

The incidents occurred Tuesday morning and began when the suspect grabbed the hand of a 16-year-old girl waiting on a train platform of the SEPTA Walnut-Locust station, the Philadelphia Police Department said in a news release. The youngest of the victims is 12 years old, the PPD said.

In the first case, the man tried to force his 16-year-old victim to inappropriately touch him, and when she pulled away he groped her before she was able to escape. That incident happened around 6:45 a.m. Just 15 minutes later, police say the man brushed up against a 30-year-old woman at the Suburban Station concourse.

He then made his way to the 1600 block of Arch Street, where he started talking to a 12-year-old girl and blocked her path, the PPD said. She managed to run and as she escaped the man yelled for her to pull her pants down, according to the department.

Half an hour later, the PPD said, the suspect once again turned his sights to a teenage girl, this time a 15-year-old standing at the intersection of 16th and Vine streets. He groped her and then walked away. 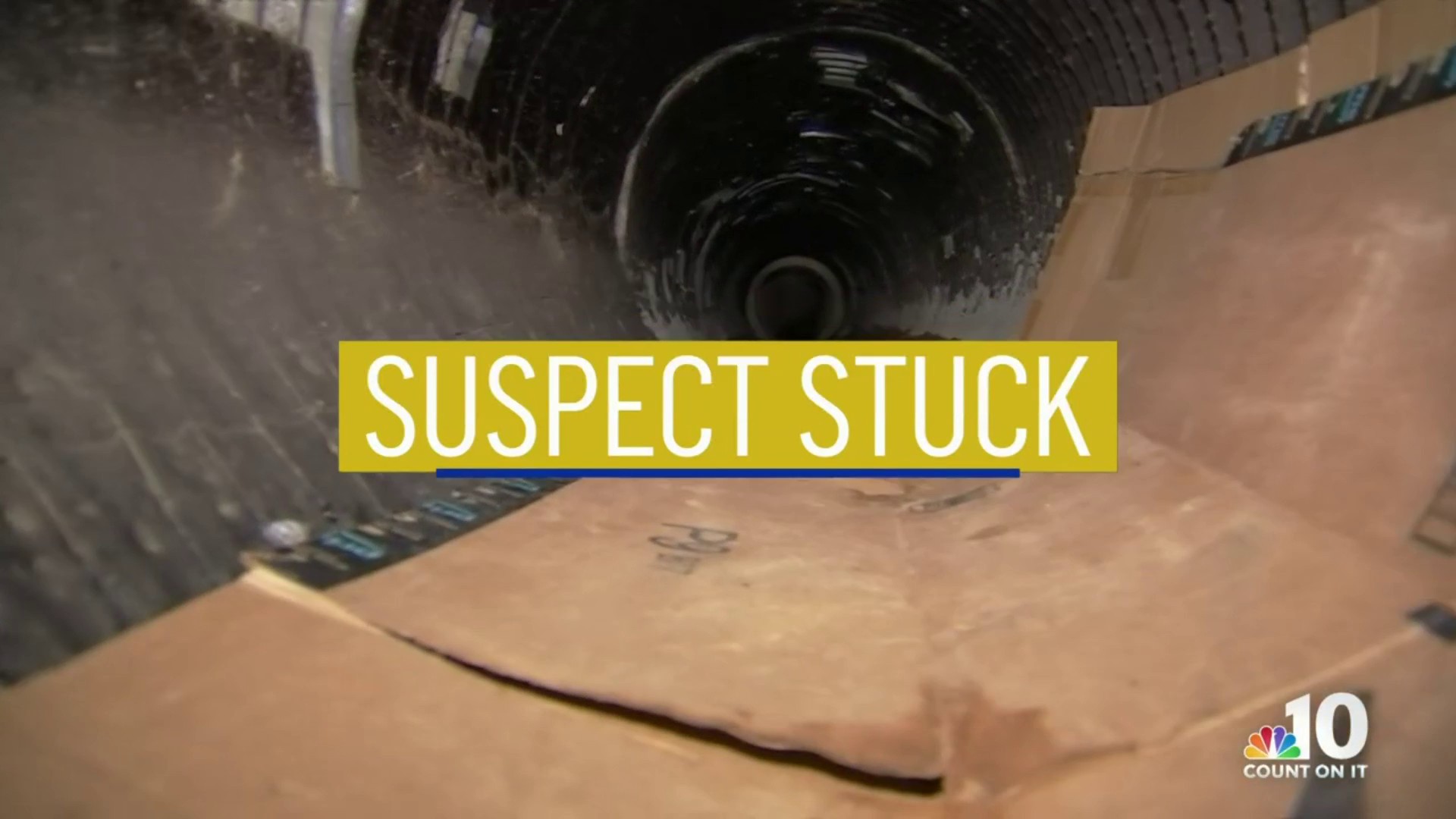 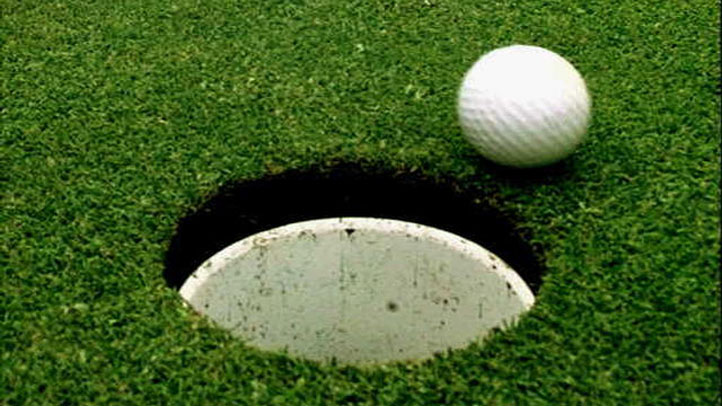 Around 8:33 a.m., the suspect groped another 16-year-old girl as she stood at the intersection of Broad and Fairmount streets, the PPD said. He was last seen running away north on Broad Street and then west on Brown Street.

The suspect is described as an approximately 50-year-old black male standing around 6 feet tall. He has a thin build, walks with a limp, has a lazy eye and was seen wearing a long green coat and black pants, the PPD said.

Authorities believe the man may be homeless and say they are checking city homeless advocacy programs for leads. The PPD is increasing patrols around Center City train stops and schools while they look for the suspect.

The latest series of assaults follow four groping cases reported near the University of Pennsylvania over the weekend. In those cases, the four women were groped within a four-hour window.