Cardi B, Travis Scott to Headline Jay-Z's Made in America Festival in Philly

Cardi B and Travis Scott are heading to the City of Brotherly Love to headline Jay-Z's annual Made in America music festival. 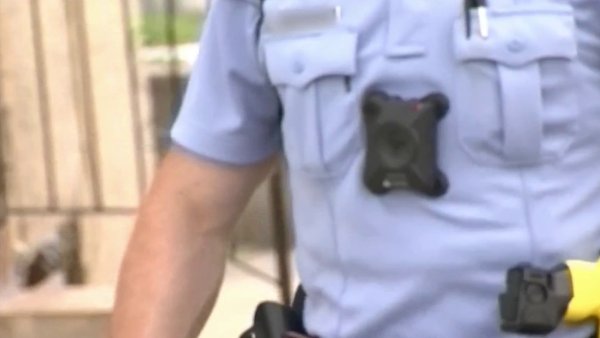 Man Says He Killed Driver Because He Was Angry He Was Speeding, Officials Say

Tickets for general public go on sale Friday. Subscribers of Jay-Z's streaming service, Tidal, will have access to purchase tickets through a presale on Tuesday.

Earnings from the festival will benefit the American Civil Liberties Union of Pennsylvania, and a portion of proceeds will support The REFORM Alliance.

This year's festival returns to the Parkway after a controversy before last year's festival over the closing of the public space for a ticketed event. Mayor Jim Kenney and Jay-Z's Roc Nation eventually came to terms for Made in America staying in the center of Philly for "years to come."