If the sequester happens, civilian employees will be the first people to feel its impact locally. However, they aren't the only people who could be affected in our area.

Shawkat Hammoudeh, an Economics and Finance Professor at Drexel University, says the effects of the sequester, a series of forced budget cuts scheduled to go into effect on March 1, would likely be felt by non-federal workers around seven months from now.

“It’s going to take time to study what to cut, how to pay for it and what to prioritize,” he said.

Once those effects begin to take place, lower income families could be hit hard.

“Lower income families would be impacted because they rely on federal programs,” said Moritz Ritter, an Associate Professor of Economics at Temple University.

“School districts with low income students will be affected,” said Hammoudeh. “Those are the schools that receive more government funding.”

According to the White House, if the sequester takes effect, Pennsylvania will lose around $26.4 million in funding for primary and secondary education. Delaware will lose $1.4 million in educational funding while New Jersey will lose $11.7 million. 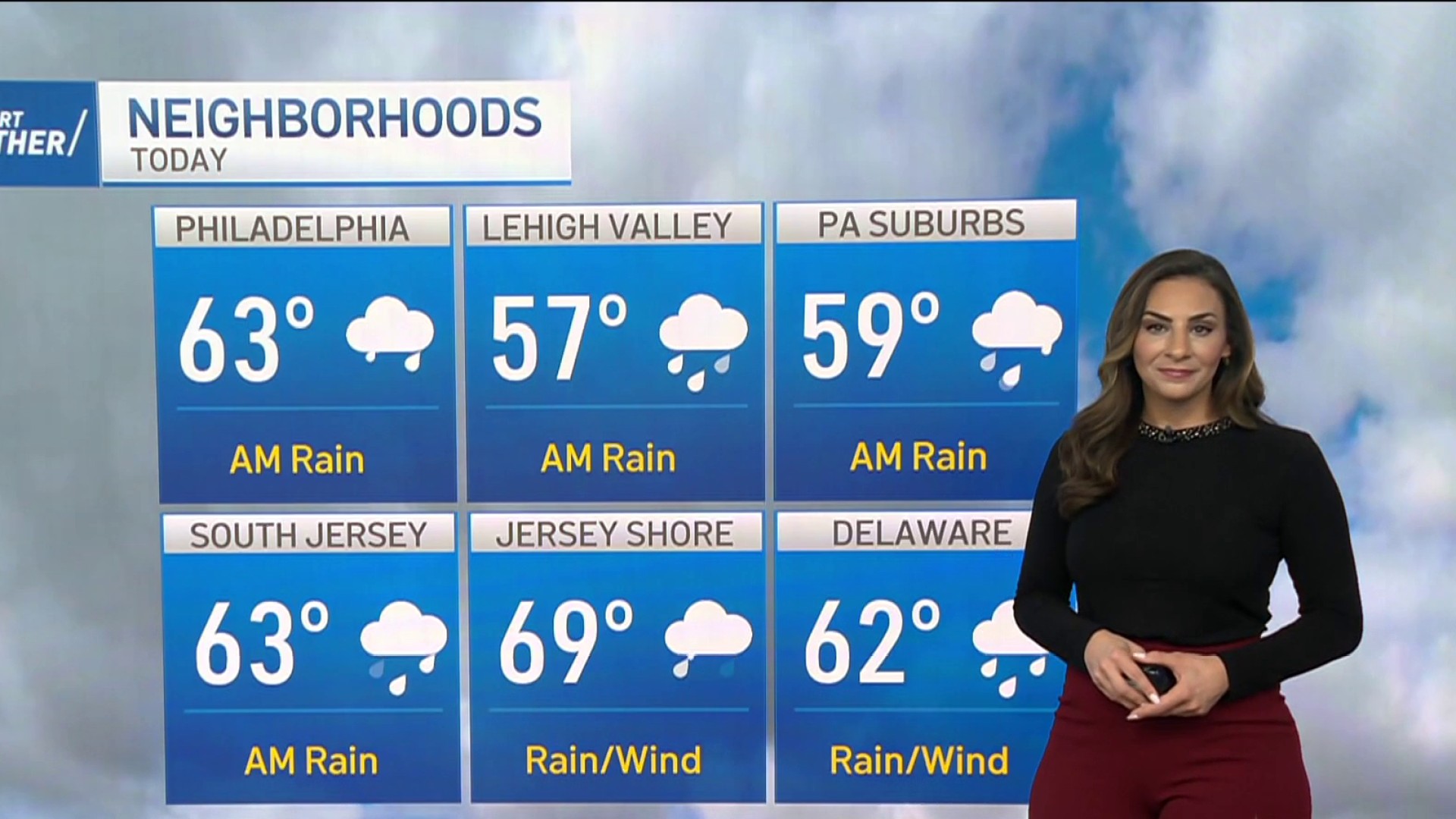 “As a fraction of the total budget, the federal payments are small for most school districts,” said Ritter. “In Philadelphia, for example, we’re talking about $16 million in a $3 billion budget. However, some school districts will even find such a small budget cut very hard to make up. Moreover, the “No Child Left Behind” funds are allocated based on the number of poor children in a school district. Since the sequester is an across the board cut, the poorest districts will be cut the most."

In addition to public schools, Hammoudeh says that private schools could eventually be impacted as well.

“If teachers lose their jobs in public schools they’ll have to look for jobs in the private sector,” said Hammoudeh. “That could affect the wages of those who work in private schools.”

Congress continues to work on reaching a deal before Friday’s deadline. If the sequester goes into effect on March 1, a new deadline will be set for March 27 at which time the Continuing Resolution that funds the overall discretionary operations of the federal government runs out and the government could potentially shut down.