Loved Ones Mourn, City Searches for Solutions as Violence Spreads Through Philly

An aspiring architect is just one of the 16 people killed during a bloody start to the year in Philadelphia. NBC10 speaks to his grandfather as city leaders search for ways to stop the violence

The most recent shooting occurred Monday at 5:29 p.m. on the 2600 block of West Cumberland Street. A 26-year-old man was shot once in the neck. He was pronounced dead at the scene at 5:49 p.m.

"I am shocked," the victim's grandfather, James Hughes Jr., said. "My one and only grandson."

Hughes told NBC10 his grandson was an aspiring architect who was attending community college.

“He was an excellent student,” Hughes said. “He didn’t roam the street at all. We made a point of protecting him.”

In addition to the two homicides, three other shootings occurred within an hourlong span in Philadelphia Monday afternoon.

No arrests have been made in any of the incidents.

An aspiring architect attending community college was one of several victims of gun violence in Philadelphia in 2020. NBC10's Matt DeLucia speaks to the victim's loved one as city leaders look for solutions.

"You think about things like this and everybody viewing [thinks] it doesn't happen to you," Hughes said. "It does happen to you. It's going to happen to all of us. It doesn't stop. I don't have a remedy for any of it but it's got to stop."

Monday’s shootings follow a violent weekend in the city in which seven people, including a child and a teen boy, were killed. Sunday night, prior to Monday's two additional homicides, the city had 14 reported slayings in 2020, twice the amount of homicides in the city at the same time last year. In total, the city recorded 356 slayings in 2019, the highest amount since 2007.

“Children are dying,” Christian Soltysiak, Interim Executive Director of CeaseFire PA, told NBC10. “All the kids that we’re working with. They know where they can get a gun. The ability of people to get guns easily does not help a violence problem in a city like Philadelphia.”

Across the river in Camden, New Jersey, the murder rate dropped from 67 in 2012 to 25 in 2019. Officials in Camden believe officers getting involved and working with the community has played a major role in the decreasing violence.

Mayor Jim Kenney said Philadelphia needs a change in the way police interact with the neighborhoods they serve.

“People say, ‘Get tough on crime and go crack down and stop everybody in every neighborhood in the city and throw guys on cars and frisk them,’” Kenney said. “Then they don’t want to talk to police. So we have to have a relationship with our communities that people trust.”

Kenney also blamed lawmakers in Harrisburg for not allowing cities like Philadelphia to make their own laws regarding gun control.

"A lot of this has to do with long-term poverty and a lack of opportunities for people to work, to have jobs that pay living wages," Kenney said. "And also the availability of guns that the federal government and the state government refuses to curtail."

"I don't know what people are thinking but people who are firing guns on our street and hitting anybody belong in jail," Coulter said. 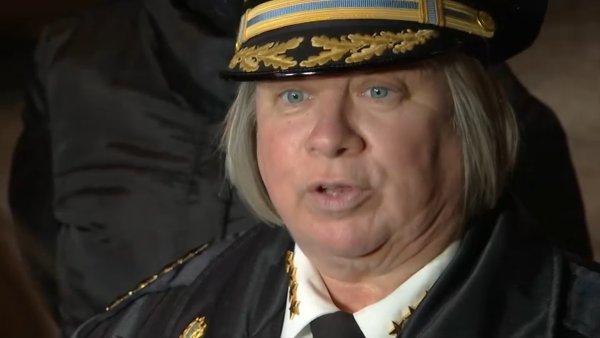 Teen, 15, Shot to Death, Then Toddler Struck By Bullet in Philly's Weekend Violence 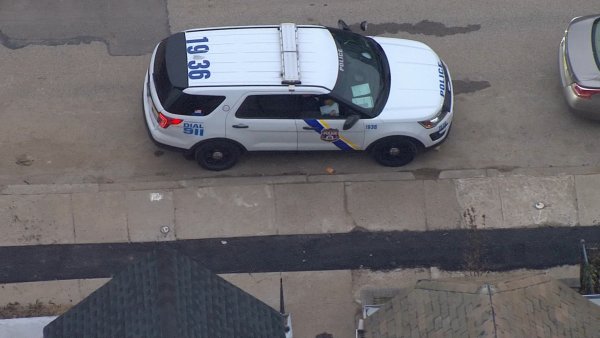