Some homeowners in Philadelphia are finding out their dream homes aren’t up to code, because proper permits were never pulled for renovation work.

Marquita Horton-Jackson and her husband Jamal believed their newly rehabilitated home was the perfect spot.

"(We) thought this was an investment, with using our moneys to purchase something we could live the rest of our lives in," Horton-Jackson said. 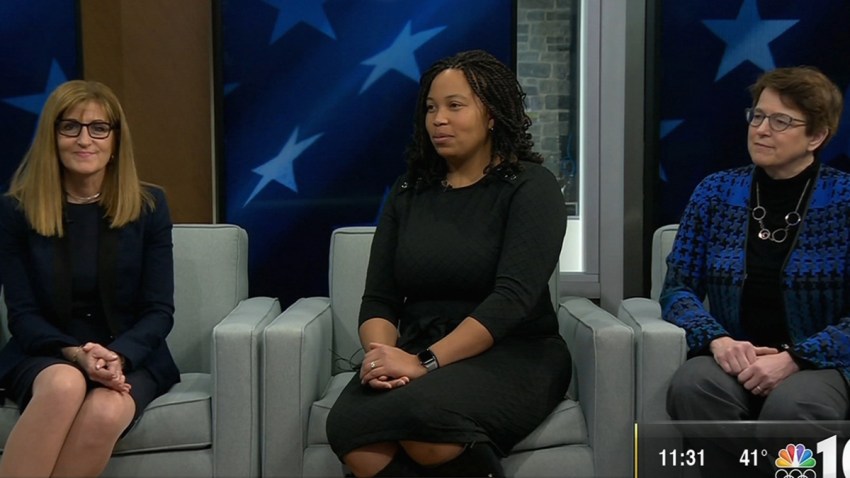 Just days after they moved in to the home, they noticed the deck was wobbly. Horton-Jackson contacted her home inspector, who reported the problem to the Philadelphia Department of Licenses and Inspections. That report triggered an L and I inspection, which found 9 violations. The city says the work was not up to code, and the builder never pulled permits.

The home inspector called Horton-Jackson with the news.

The Jackson family isn’t alone. Kyndall McElroy's Olney home had the same builder and similar problems. Her home has issues with duct work, a leaky skylight and the dish washer.

"Last year, we got a letter in the mail from L and I saying that he didn't get any of the permits," McElroy said.

City records show Ayhan Construction worked on five homes without pulling permits, but Karen Guss with L and I says it is possible there could be more homes.

Guss says the city ordered the owner of Ayhan construction, Selahatin Useinov to repair the homes. He didn't, so the city took action.

"His license has been suspended and that mean's he can no longer do this type of work in the city of Philadelphia," Guss said.

Guss says her department has no legal authority to force Useinov to pay for the repairs. It's now up to the homeowners to make the repairs, or pay fines if they don't. The department says the violations in this case aren’t serious enough to evict the owners, but that can happen.

The NBC10 Investigators found Useinov at his business address. When NBC10 investigative reporter Harry Hairston asked Useinov why he didn’t pull the permits, he said: “That's what I did, that's my mistake. I admit it. So stop it there now. Stop bothering me."

To prevent this from happening to you, before you buy or rent a home: