About 1,500 acres of the Millville Wildlife Management Area in Downe Township, Cumberland County, burned over a few days

A forest fire that consumed roughly 1,500 acres in South Jersey last week was caused by a lightning strike, officials said.

The fire was discovered late Thursday afternoon in the Millville Wildlife Management Area in Downe Township and quickly spread, aided in part by strong winds that helped fan the flames.

Crews were finally able to completely contain the fire late Saturday morning, but the New Jersey Forest Fire Service warned that smoke may remain visible for several days as some trees within the fire perimeter continue to smolder. 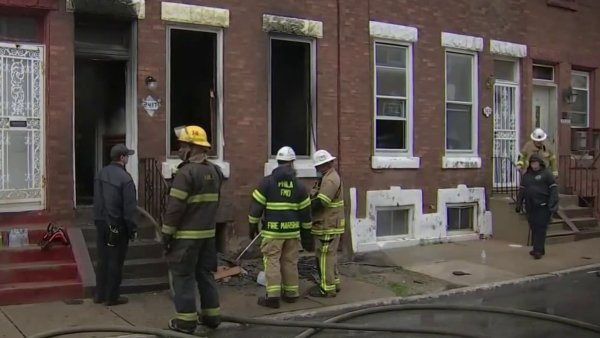 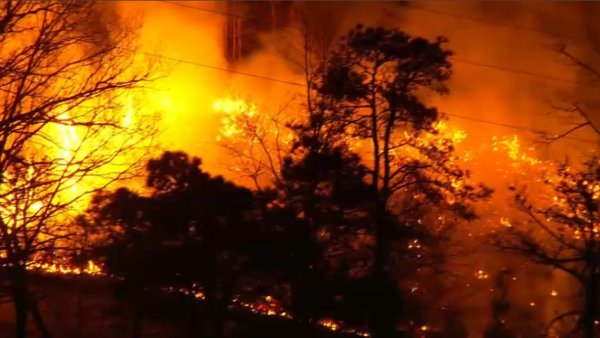 No injuries were reported and no evacuations were needed because the fire did not pose a threat to nearby homes in the Cumberland County area, officials said.