Authorities are conducting tests on the substance, no injuries were reported

Investigators say Toomey's downtown office received the letter around 2:30 p.m. Thursday and that police and firefighters responded. Officer Jillian Russell, a police spokeswoman, says authorities are conducting tests on the substance, but have not yet identified it. It wasn't immediately clear what the letter said.

No injuries were reported. A Toomey spokeswoman says the matter has been referred to law enforcement.

Earlier this week, law enforcement officials said some congressional offices outside Washington and media organizations had received threatening letters containing a suspicious powdery substance that was tested and proved to be harmless. 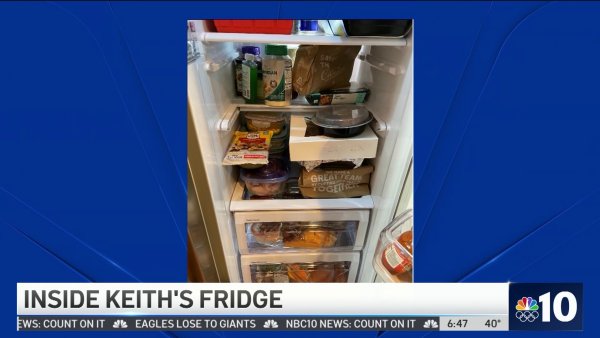