A beloved giraffe at the Lehigh Valley Zoo, known as a "gentle giant" while interacting with guests during feeding sessions, has died.

Murphy, a 20-year-old Masai giraffe, was euthanized Monday morning after he didn't respond to treatment for "age-related health ailments," the Schnecksville, Pennsylvania, zoo announced on social media and its website.

"An iconic resident of the Zoo, Murphy brought smiles to guests and staff through his lovable personality, charismatic presence and adorable ear wiggles," the zoo -- which features a giraffe in its logo -- said in its news release. "His loss will be greatly felt by the staff and guests who loved him dearly."

Murphy came to the zoo from the Kansas City Zoo in 2017 as part of the Association of Zoos and Aquariums program, zoo CEO Amanda Shurr told NBC10.com.

The giraffe was "beloved" by zoo staff and a favorite of guests. Zoogoers really got to know him as part of the giraffe feeding program. Zoo staff appreciated the relationship he formed as a mentor to younger Masai giraffe Tatu.

Zoo staff will be keeping an eye on Tatu and will be positioned at the giraffe exhibit to answer any questions from visitors. 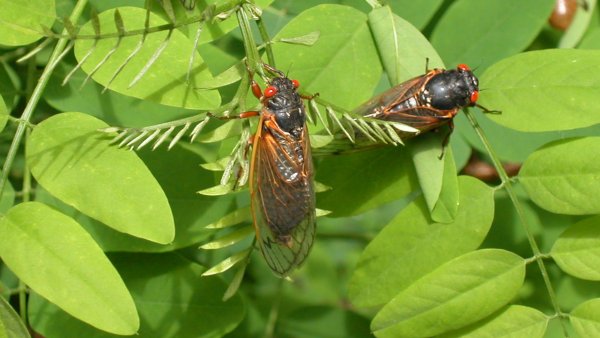 FAQ: What to Know as Brood X Cicadas Emerge in 15 States and DC 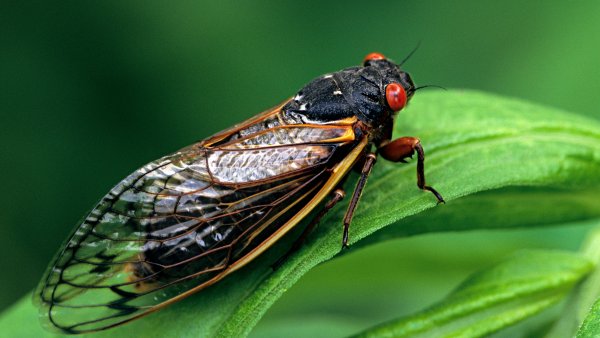 "It is clear to us that in the four years that he was living at the Lehigh Valley Zoo, he was able to touch the lives of so many people and help us to educate guests about his species and their conservation in the wild," Shurr said.