A Philadelphia judge has ruled that a portion of a civil lawsuit seeking to hold the parents of a Bucks County man who pleaded guilty to killing four men liable for his actions can move forward.

Sandra and Antonio DiNardo, the parents of Cosmo DiNardo, asked a judge to dismiss the portion of the civil lawsuit filed by one of his victim's families that argued that they should be responsible for their son's actions. The one-paragraph ruling signed May 13 only says that the motion is denied.

The younger DiNardo, who was 20 at the time, confessed to luring four young men ages 19 to 22 to the family's farm in July 2017, saying he would sell them marijuana, then killing them and burying them on the farm. He's serving four consecutive life sentences.

A message was left after business hours Monday for a lawyer representing the DiNardos. 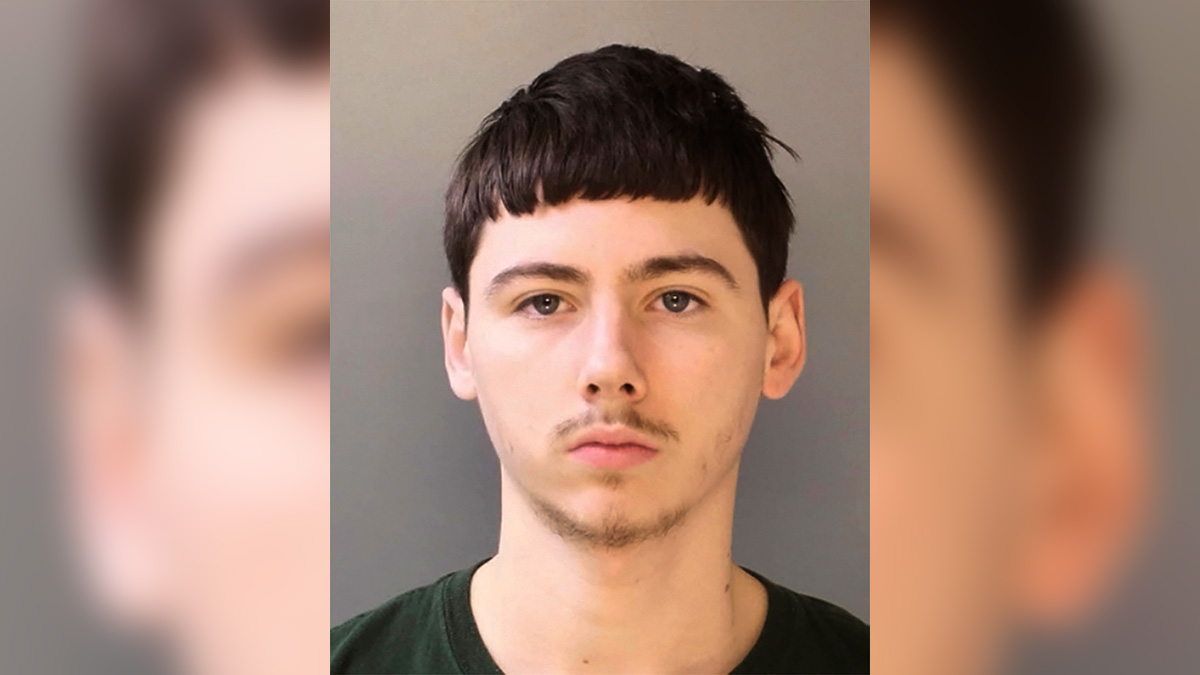 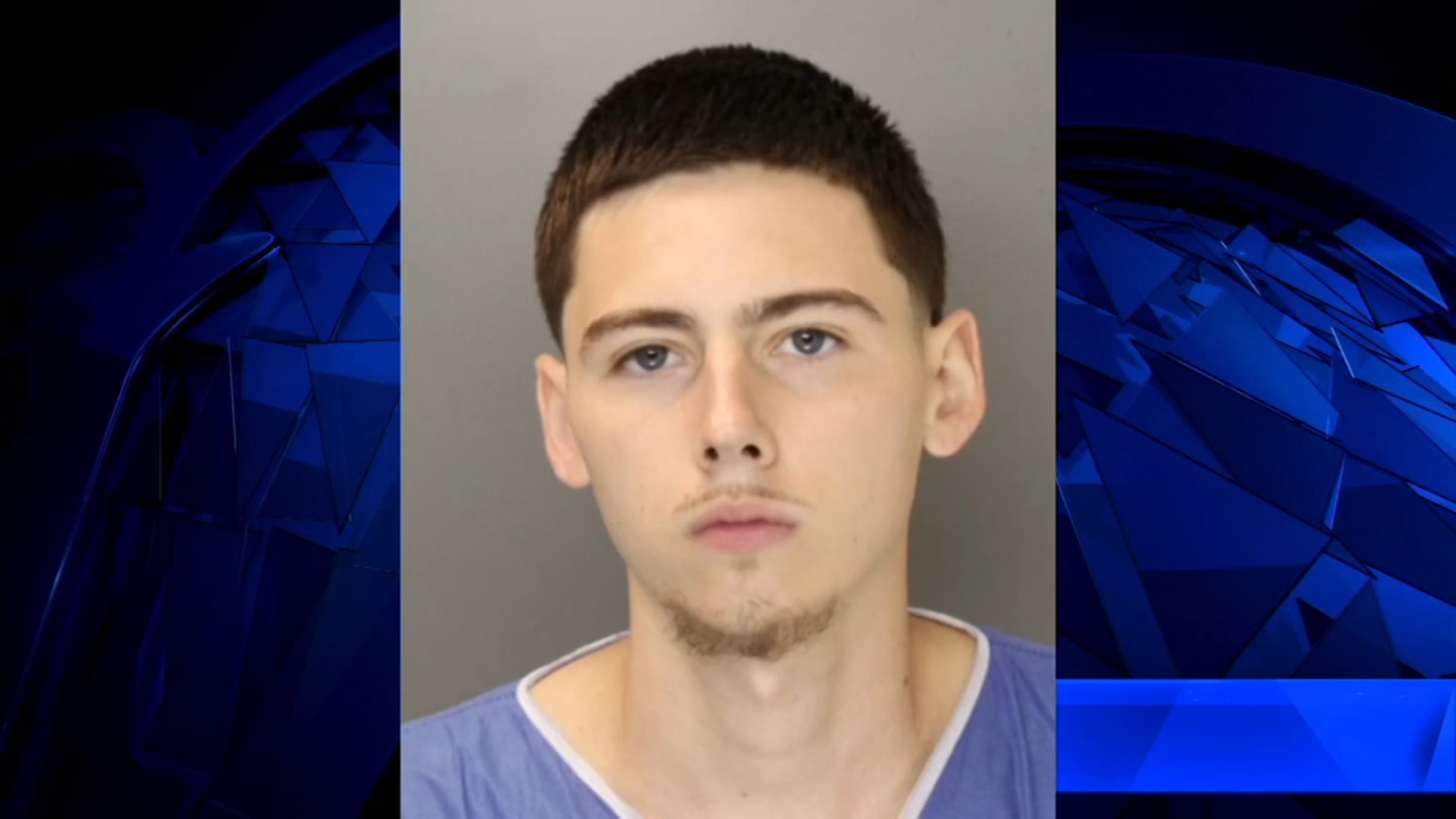 Lawyers for Richard and Sharon Patrick, relatives of 19-year-old victim Jimi T. Patrick, said Pennsylvania law allows the DiNardos to be held culpable, arguing that they were aware of their son's mental health issues and his violent behavior in the past — including some the lawyers said was directed at the parents — and did not hinder his access to firearms kept on the property.

The civil lawsuit, and three companion lawsuits on behalf of the other three victims, also include negligence and wrongful death claims against DiNardo's parents.