Pilot Identified Days After Small Plane Crashes Off Cape May

A search for the body of Howell, New Jersey, resident Lawrence Klimek continues two days after the 58-year-old crashed into the Atlantic Ocean while flying a single-engine plane.

The cause of the crash remains under investigation, according to New Jersey State Police.

The single engine Mooney M20J aircraft he was piloting plummeted in the water approximately 1,200 feet (365 meters) from the Cape May Lighthouse Wednesday around 11:45 a.m., according to the FAA. 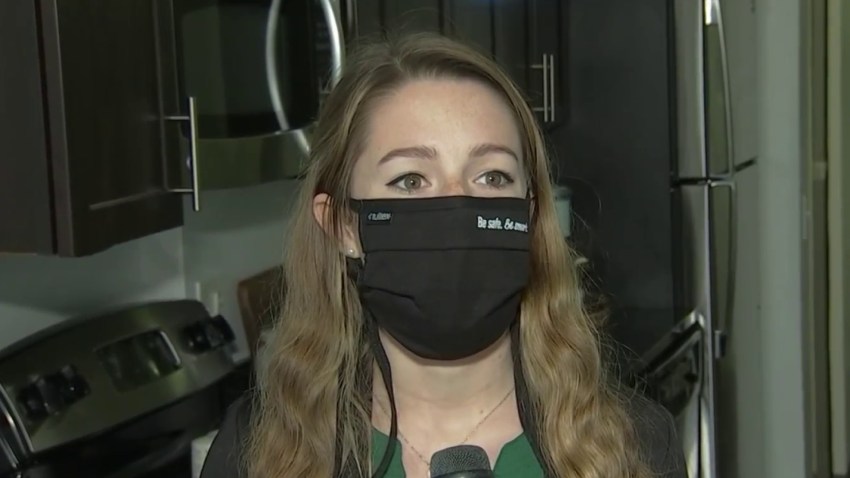 What Life Is Like for Students Who Returned to College Campus

Rescue operations were called off later that evening after teams from various agencies combed the ocean.

Troopers from the New Jersey State Police Marine Services Bureau later located the aircraft using sonar. It was submerged under 18 feet of water.

Lisa Campbell, owner of the small plane and operator of Air-Mods Flight Training Center at the Trenton-Robbinsville Airport, said Klimek was a regular customer who flew recreationally.

Jennifer Horton told NBC10 she witnessed a small, low-flying plane right off the beach in nearby Wildwood Crest shortly before the crash.

"It was really erratic," she said. "He was too low, way too low to the water. And the way he was swerving and stuff it just wasn't normal."