Latest US Estimate Suggests 1 in 45 Children Have Autism

The government has a new estimate for autism — 1 in 45 U.S. children — but other federal calculations say the developmental disorder is less common.

The latest figure released Friday is one of three estimates that the Centers for Disease Control and Prevention gives for autism based on different surveys; the most rigorous one gives a lower estimate of 1 in 68 children.

The new number is from a survey of parents of 13,000 children, who were asked last year if their child were ever diagnosed with autism or a related disorder. The lower CDC estimate is from researchers checking health and school records for more than 47,000 children.

The 1 in 68 will still be treated as the best estimate, said Michael Rosanoff, director of public health research for the advocacy group Autism Speaks.

But the new number supports a belief that 1 in 68 is an underestimate, he added.

Estimates of how common autism is have been steadily increasing. In 2007, the CDC estimated 1 in 150 children had autism.

For decades, autism meant kids with severe language, intellectual and social impairments and unusual, repetitious behaviors. But the definition has gradually expanded and now includes milder, related conditions. The cause or causes of autism are still not known. 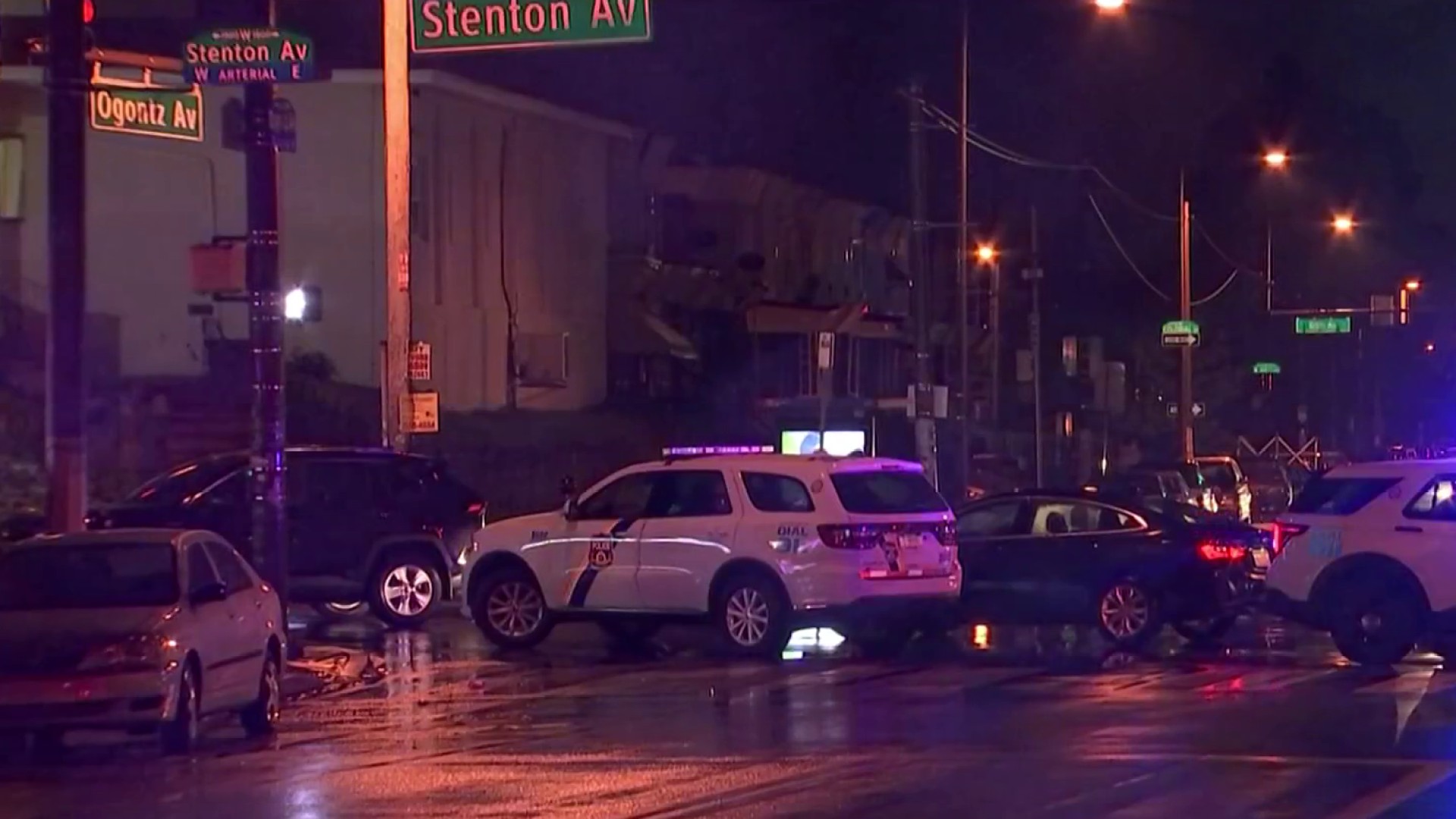 Experts say teachers and parents are increasingly likely to say a child with learning and behavior problems is autistic, so at least some of the apparent increase is due to different labeling.

A third CDC survey issued two years ago — also based on parents' responses — came up with an estimate of 1 in 50 children with autism.

In the latest survey, some questions about autism were reworded to try to avoid confusion and get a more accurate figure, said lead author, Benjamin Zablotsky.

"I think we'll continue to see the estimates getting closer" to each other, he said.