A staple of Philadelphia’s pastry scene shut its doors suddenly this week.

In Roxborough, Eiselen’s Pastry Shoppe appears to have made their last donuts, pastries and more because of an issue with their lease.

As reported by the Roxborough Patch, “a familiar sign in the bakery’s window often reminded people that Eiselen’s Pastry Shoppe was founded in 1889.” That sign changed to a handwritten note from the family along with a photo thanking customers for their service: 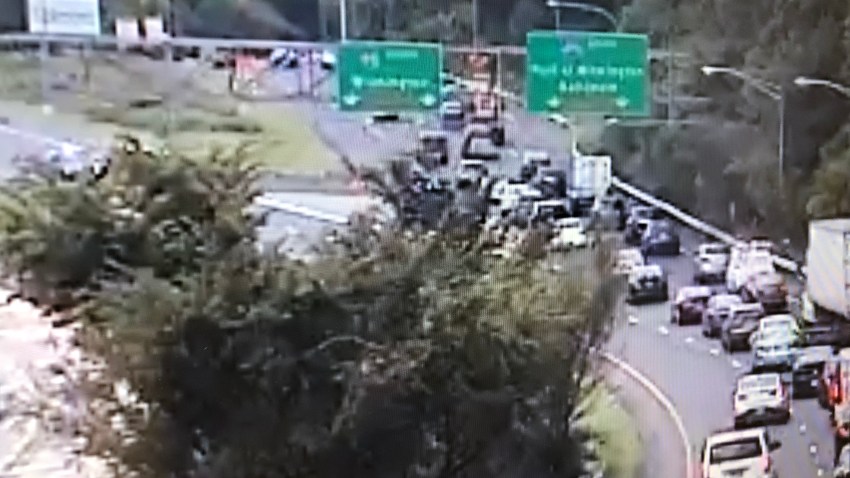 Burning Overturned Truck Snarls Traffic on I-95 in Delaware

“It is with great sadness that we say "goodbye." After 50 years at Ivy Ridge, we lost our lease. Thank you for all of your support and encouragement all of these years. We have treasured the relationships we have made. So many "customers" turned into true friends. We all feel so blessed to have been able to do what we love best and to make people happy for the past 50 years. We will miss all of you! Please keep in touch. We would love to hear from you and we will keep you posted on where we will be for the NEXT 50 years! Wishing you many happy celebrations to come—The Eiselen Family."

So it sounds as though they may not be done for good.

“Cakes from Eiselen’s have been made for Philadelphia icons from The Phillies to the Mike Douglas Show and for landmarks such as the Philadelphia Museum of Art,” says Dana Eiselen, daughter of the shop’s owner Richard Eiselen, in a 2011 essay written for her class at Bryn Mawr College. “They’ve been featured in movies, TV commercials, and at Tom Cruise’s birthday. For 50 years, Eiselen’s has sat tucked away in the Ivy Ridge Shopping Center on the corner of Ridge Avenue and Domino Lane in Philadelphia’s Roxborough section, though this location is relatively new compared to the business’ colorful 114-year history in America.”

But the sudden shutdown this past weekend came without warning and has taken many locals by surprise.

“It was a rumor around the neighborhood but there was no official sign or anything that they were actually closing,” says Bobby Pace, who has worked at Rita’s Water Ice next to Eiselen’s for the past six years. “Its really a big deal around here. I still see the shock on people’s places when they walk up and realize the place is no longer open.”

An email to the Eiselen’s bounced back and they could not be reached via phone. Stay tuned to NBC10.com for more as this story develops.