The district attorney of Philadelphia is asking police to hold off on releasing body camera footage or other images in the case of a man shot and killed by two officers after police said he fired into a crowd early on Christmas Day, killing his son and wounding another youth.

District Attorney Larry Krasner said he had asked Police Commissioner Danielle Outlaw that video or photo evidence in the investigation be withheld “until we have received input from the families of the deceased and the survivor on what, if any, images or footage can be released publicly."

Police said they responded to a disturbance in Philadelphia's Kensington neighborhood shortly before 12:30 a.m. Friday and were trying to defuse matters when additional family members came out of their homes and formed a crowd outside and fights broke out.

Police said Jesus Perez, 43, pulled a handgun from his waistband and fired, hitting his son, 15-year-old Jeremy Perez, and striking a 17-year-old youth who is also related to him. Two officers then fired, hitting Jesus Perez. He and his son were both pronounced dead at Temple University Hospital. The other youth was hospitalized in stable condition. 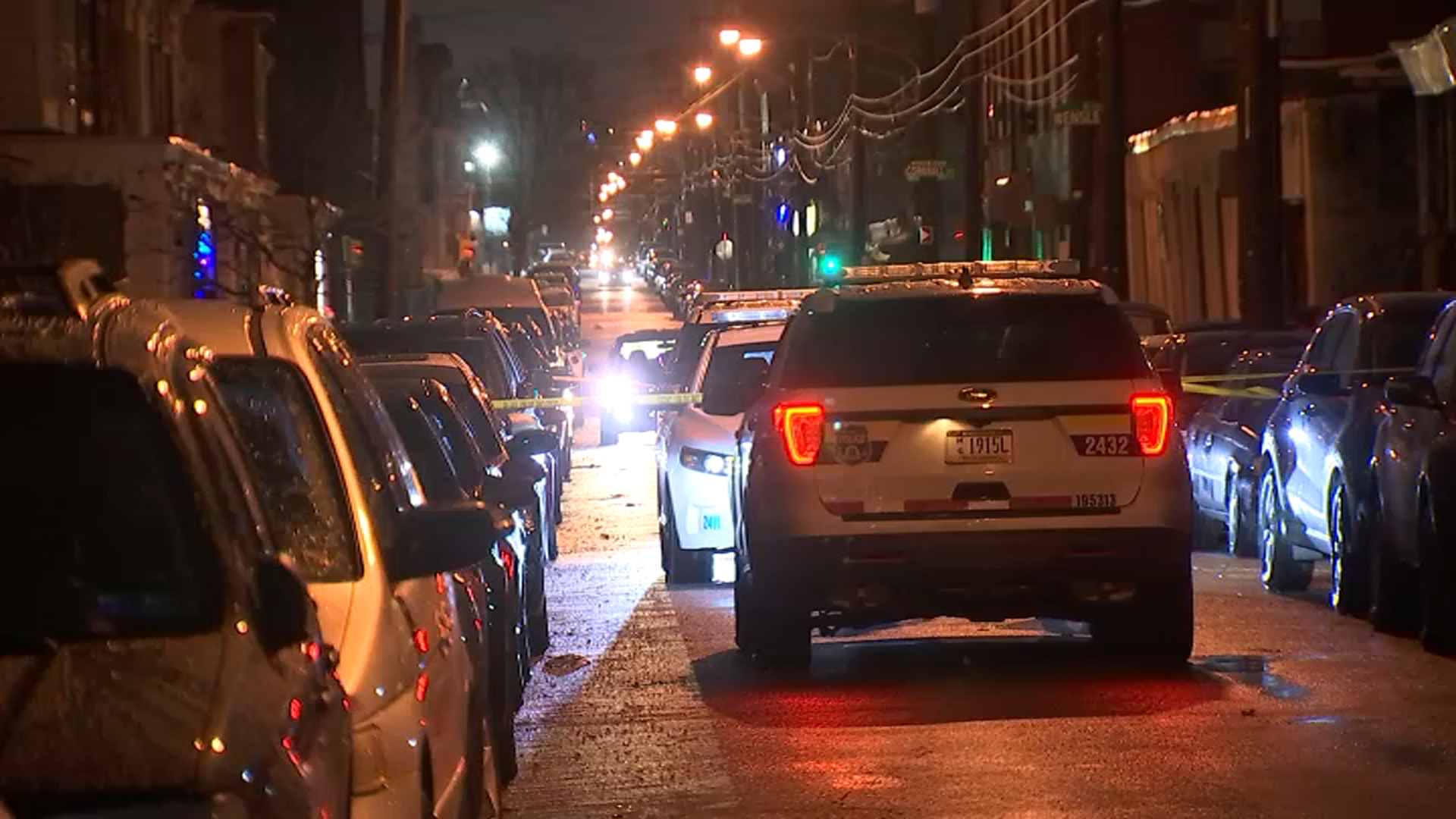 Outlaw vowed “a thorough, complete and objective investigation," asking any and all eyewitnesses to come forward.

“The decision to utilize deadly force is the most serious action a police officer can undertake,” Outlaw said.

Krasner said he was awaiting “important pieces of forensic evidence" that would allow the release of more information within several weeks.

“Out of respect for all parties involved, I urge the press and the public to allow our investigation to be completed before drawing conclusions," he said, adding that some early reporting “has unfortunately contained incomplete information or inaccuracies."