Kids Playing With Fireworks Likely Cause of Massive Fire: Source

A massive fire in the Kingsessing section of the city may have been started by children playing with fireworks, according to a source close to NBC10.

A massive fire in the Kingsessing section of the city may have been started by children playing with fireworks, according to a source close to NBC10.

The blaze began at an abandoned garage late Tuesday night around 11 p.m. on 53rd and Pentridge Streets. It quickly spread to nearby row homes. Local residents say they heard a blast right before the fire started.

“I heard a big explosion,” said Marvin Liles. “I looked in the back and I saw big flames coming out of the warehouse behind my house. That’s when I noticed there was a fire.”

“I heard boom, boom, boom like firecrackers and fireworks,” said Joyce Haley. “I looked out the window and I saw kids back there.”

The fire went to three alarms and moved quickly as flames torched several homes and forced many to evacuate. Firefighters say debris and soot constantly fell, damaging vehicles parked in the area.  The backs of at least six homes were charred. 28 people took the Red Cross up on their offer for shelter at the Ann H. Shaw Middle School on Warrington Avenue. Some residents have returned to their homes but not all.

Khalil McDonald, who lives near where the fire began, shot cell phone video and sent it to NBC10. He claims the fire was so intense it melted the windows and signed the back of his home. Other neighbors tell similar stories.

“Flames were up above the house,” said Margaret Glenn, whose son woke her up to run to safety. “When I came out of my room and I looked into the backroom all you could see was flames through the window.” 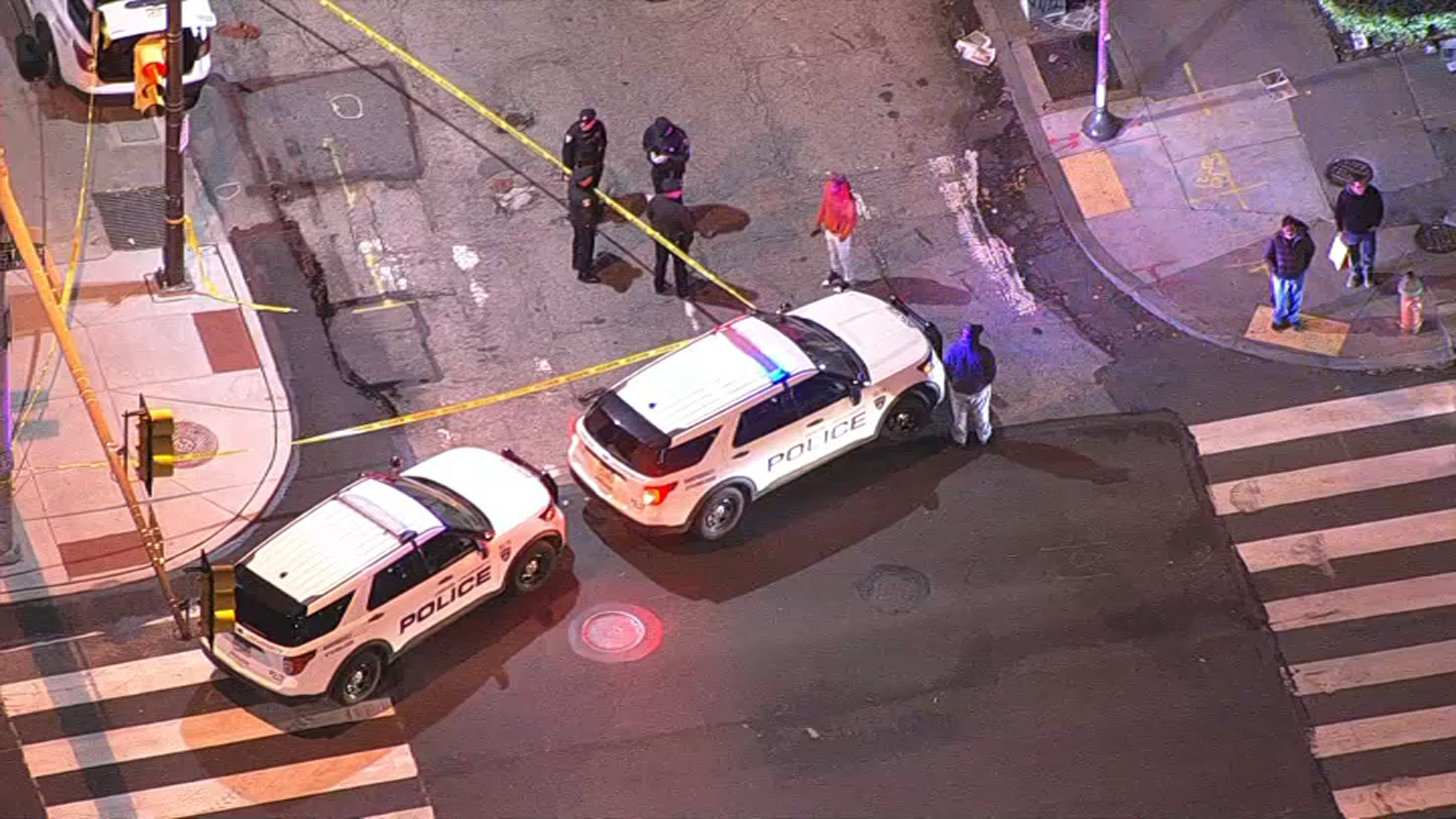 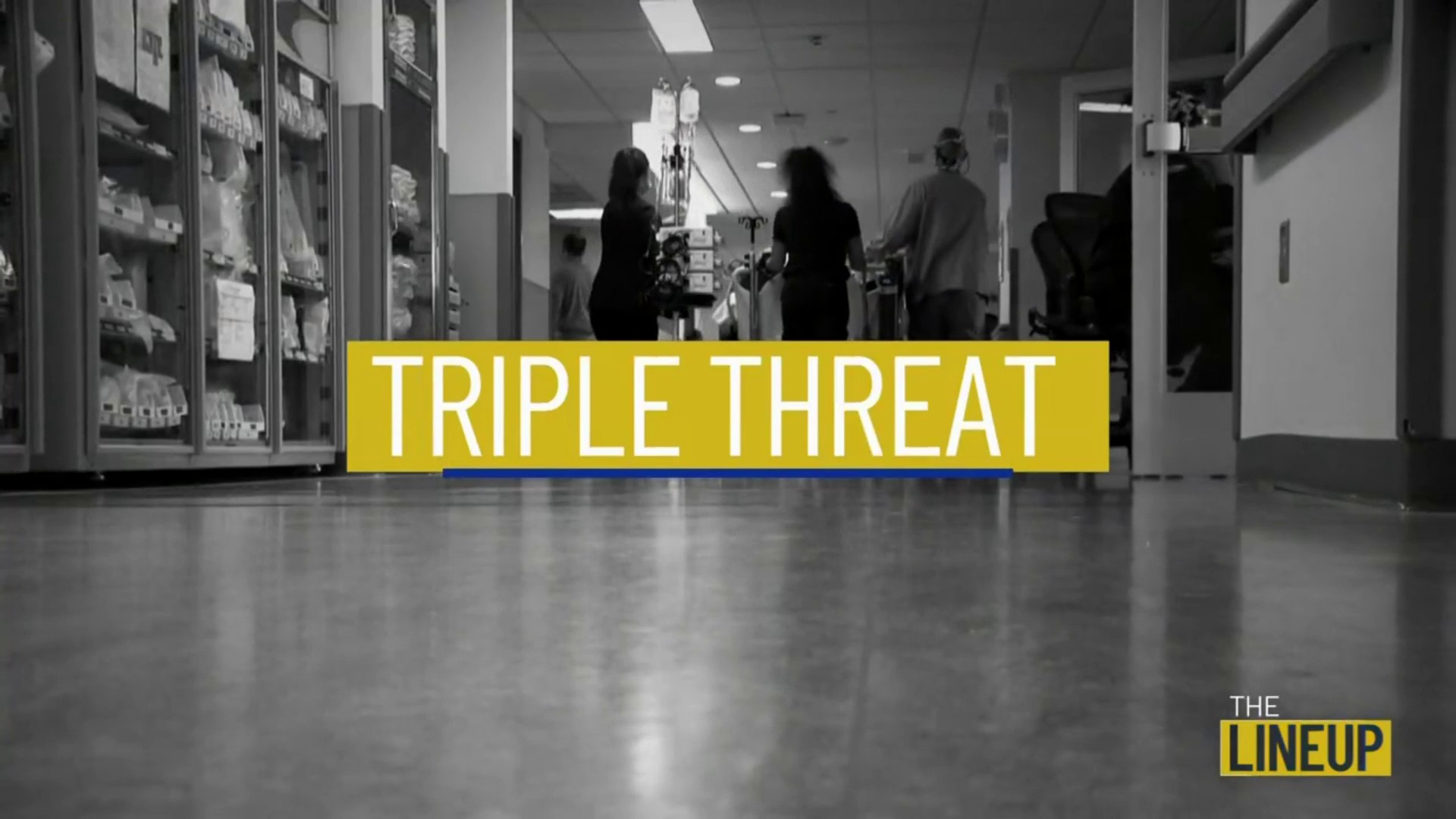 Fire officials told NBC10 they fought a brush fire only a few blocks away from the row home fire hours before. They believe children playing with fireworks also caused that blaze. They continue to investigate and check for hot spots.