First responders near the Jersey Shore say they’re dealing with a growing number of incidents involving children talking on radio frequencies meant only for emergency use.

Authorities in Lakewood say some children in the area are using two-way radios, available for purchase online, as toys. Unbeknownst to them however, they often talk on airwaves designated only for emergencies.

“They’re young and they just don’t realize the consequences of what it is that they’re doing,” said Captain Meir Lichtenstein of the Hatzolah EMS.

According to Lichtenstein, children interrupted emergency channels used by Hatzolah and other first responders nearly 10 times so far this year.

“Sometimes it might be hard to communicate,” Lichtenstein said. “Dispatch is trying to talk to a member and there might be some interference.

The most recent incident took place Tuesday morning. Lakewood Police say they responded to Ridge Avenue because children were talking on a radio channel used by the Lakewood Civilian Safety Watch.

“I don’t think these kids have any idea they’re committing an FCC violation,” Lichtenstein said. 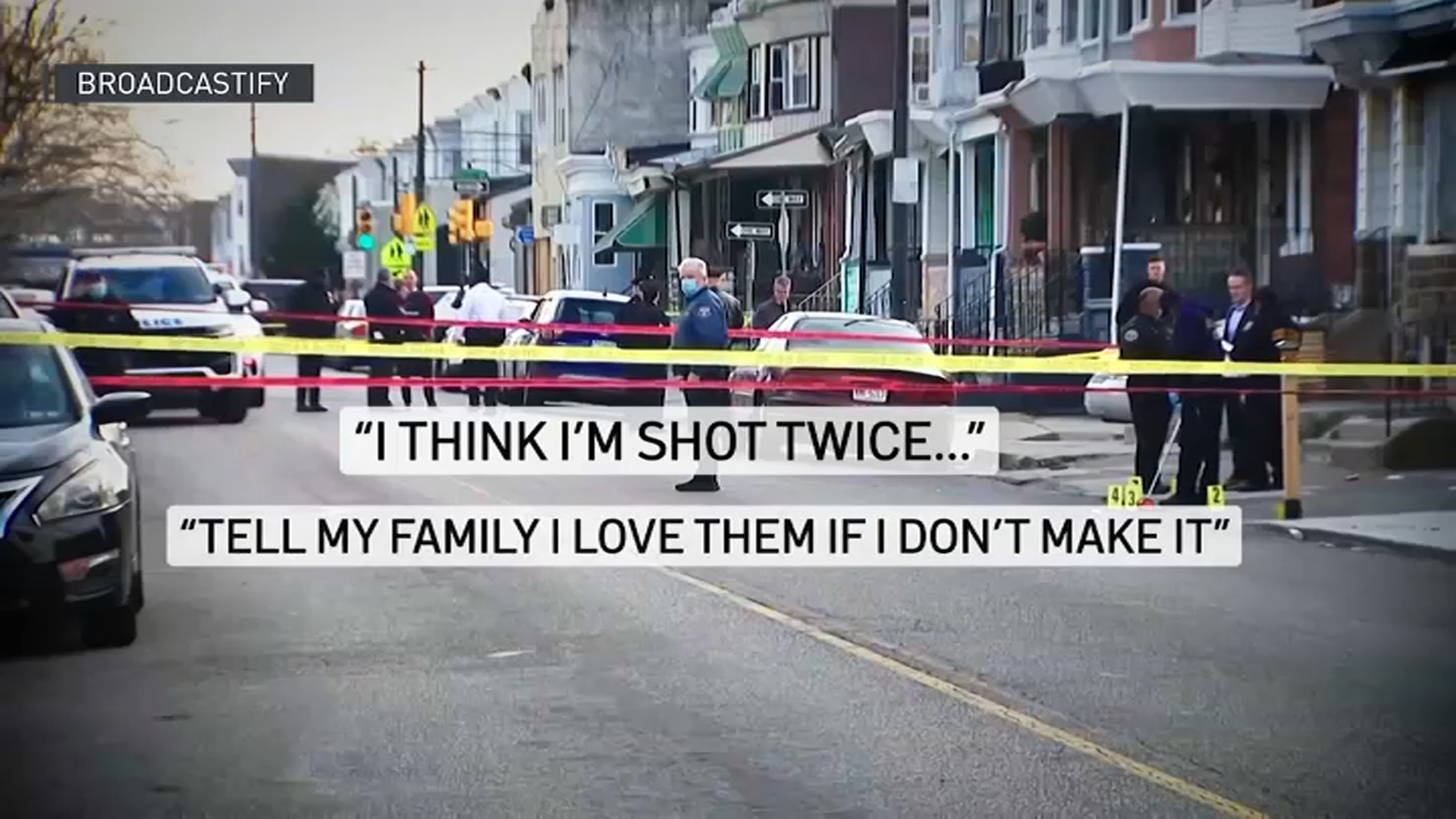 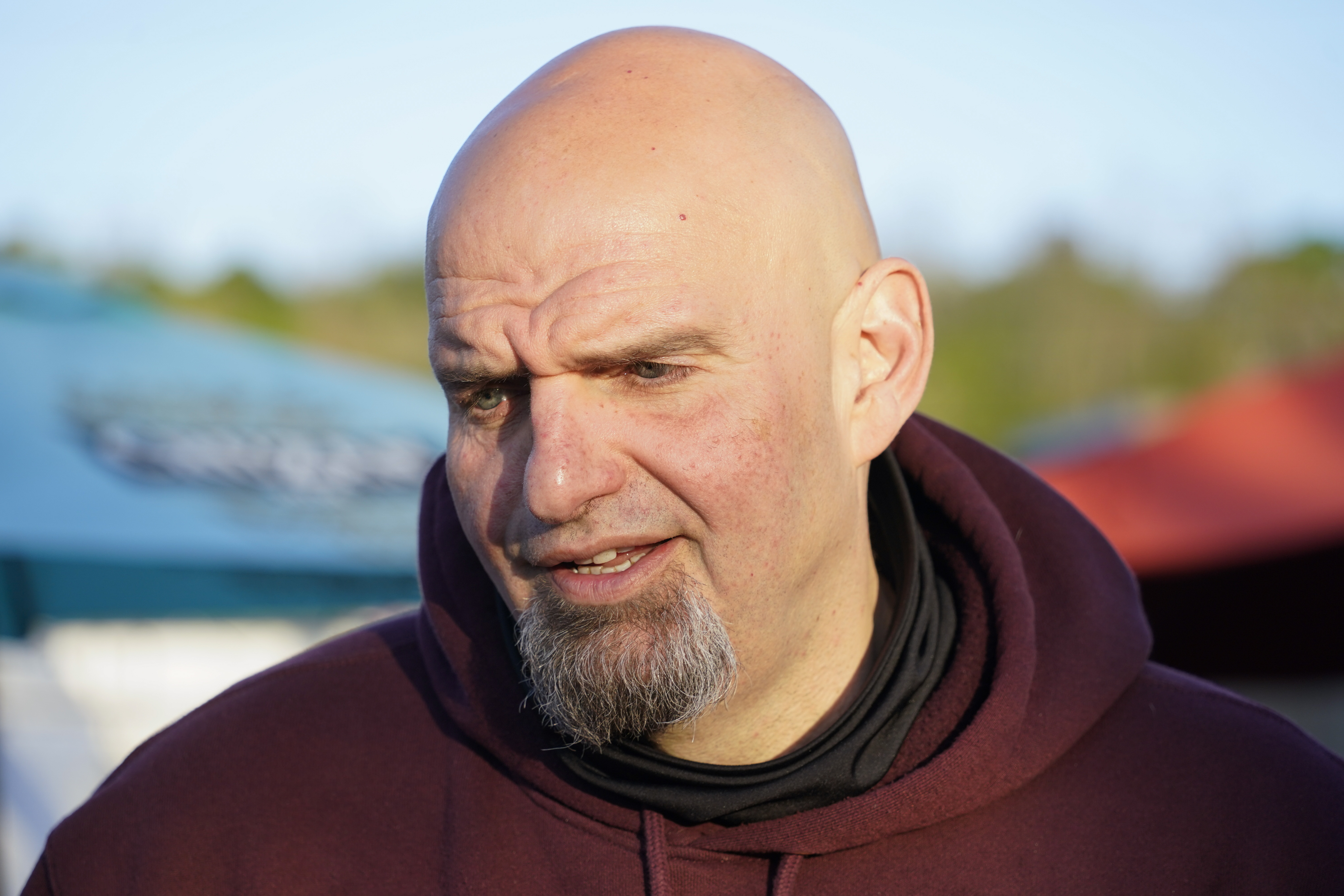 Police say the radios were taken away from the kids and later returned to their parents. No charges were filed however. Lichtenstein says his working to raise awareness to prevent future interference from taking place.

“I intend to reach out to some of the publications and ask them to make people aware that A, this is happening, and B, of the potential consequences,” he said.

Lichtenstein also urges parents to always know what their children are doing. While the interference hasn't led to any life-threatening situations, first responders say the risk is there if children continue playing on frequencies not meant for fun and games.