“We don’t want anyone to contract Hepatitis A, and we have the ability to stop this outbreak," the city's health commissioner said

Kensington's Hepatitis A outbreak has officially been declared a public health emergency, the Philadelphia Department of Health announced Thursday.

The announcement directed health care providers and governmental and non-governmental agencies to help vaccinate people at the highest risk of infection in order to curb the outbreak.

The city is also expanding its outreach to vaccinate people experiencing homelessness and others who are at greatest risk of infection, including intravenous drug users and the elderly.

“We don’t want anyone to contract Hepatitis A, and we have the ability to stop this outbreak," Dr. Thomas Farley, Philadelphia health commissioner, said.

"Now that we have a safe and effective vaccine, the most important action we can take is for everyone at high risk to be vaccinated. That means that we need help from health care providers and others who see these persons to offer the vaccine to them.”

Officials announced earlier this month they’ve seen a rapid increase in Hepatitis A infections in the region. Since January 2019, 154 cases of Hepatitis A were reported compared to 21 in all of 2018 and 19 in 2017, according to the health department. 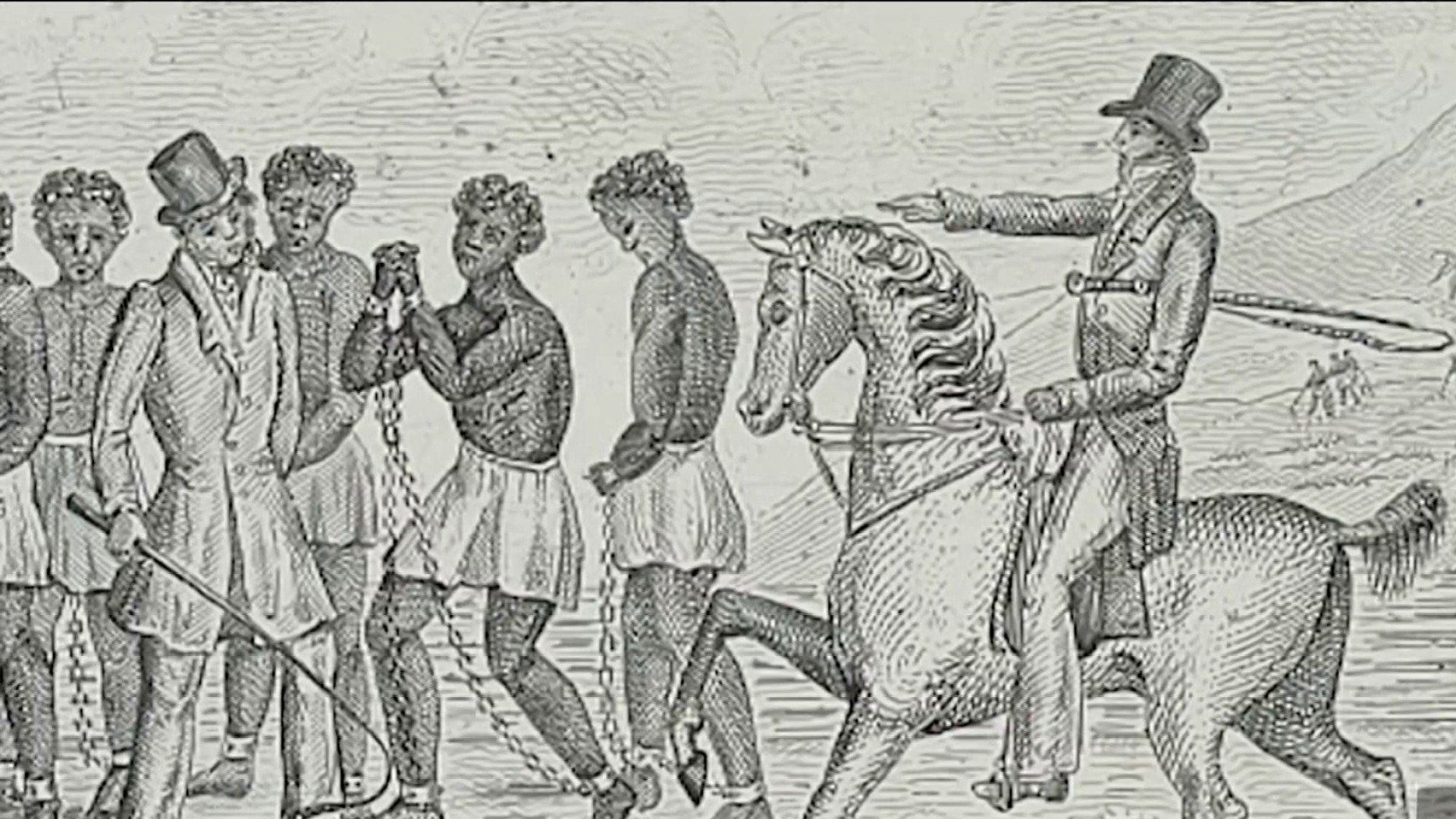 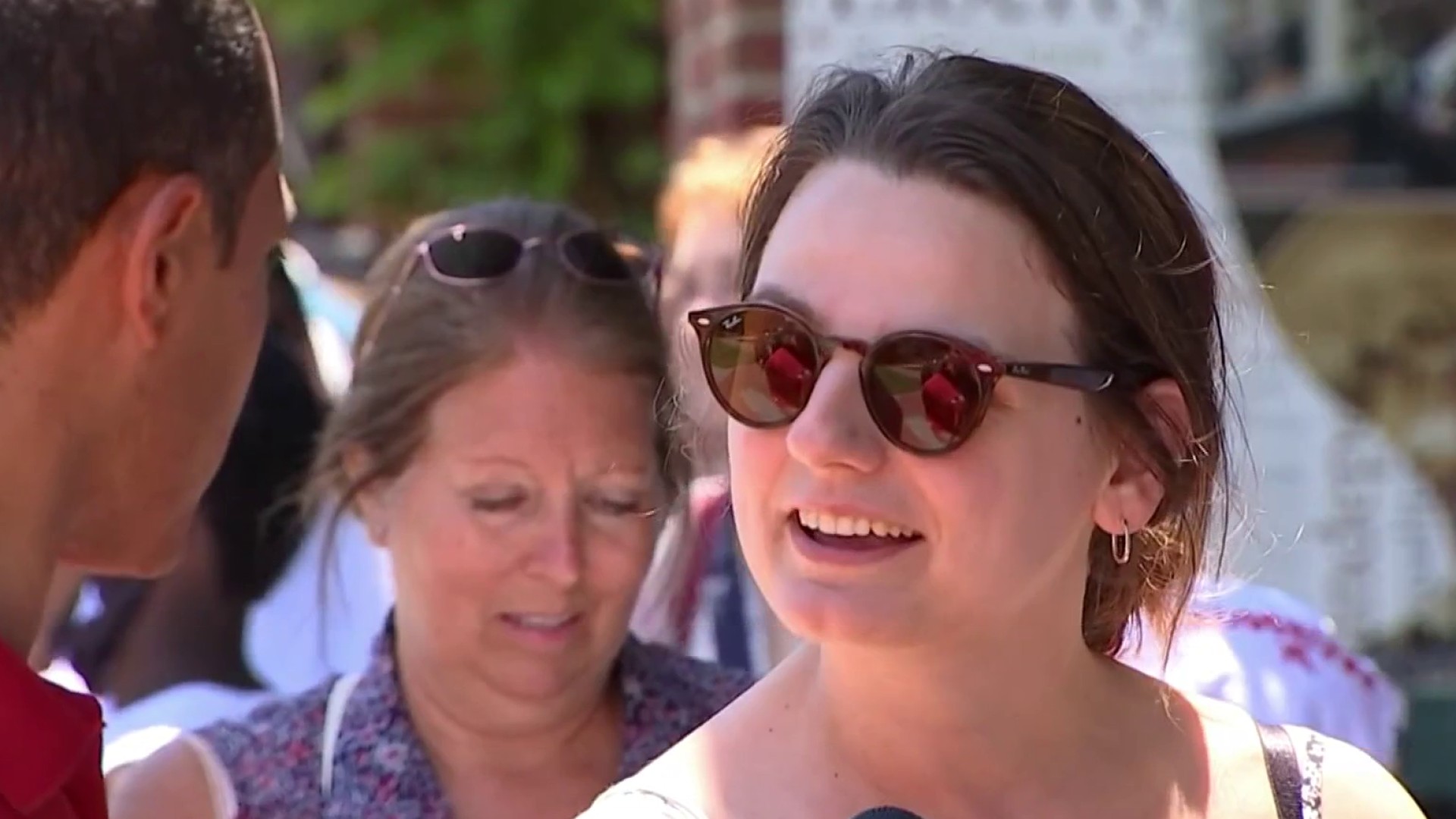 Brian Abernathy, Philadelphia’s managing director, said the also city plans to deploy hand washing stations, public toilets and public facilities in Kensington, where many of the Hepatitis A cases were reported.

Abernathy said the hand washing stations could be installed in Kensington within the next few weeks, though he did not reveal a timeline for the installation.

Hep A targets the liver and is spread through fecal matter coming in contact with the mouth from contaminated food or direct contact. The disease is especially threatening for older people and patients with liver disease, the city said.

People who use drugs or are experiencing homelessness are also at high risk of contracting the virus.