A panel of judges has ruled that a western Pennsylvania prison inmate imprisoned for attempted murder cannot sue a nurse who refused to give him free vitamins and dandruff shampoo.

Pennlive.com reports the judges upheld a lower court in Huntingdon County tossing the lawsuit brought by Ricky Tejada in October 2013.

Tejada is serving a 20- to 40-year sentence for shooting an Allentown man twice in the head in November 2000. The Smithfield prison is about 45 miles south of Pittsburgh. 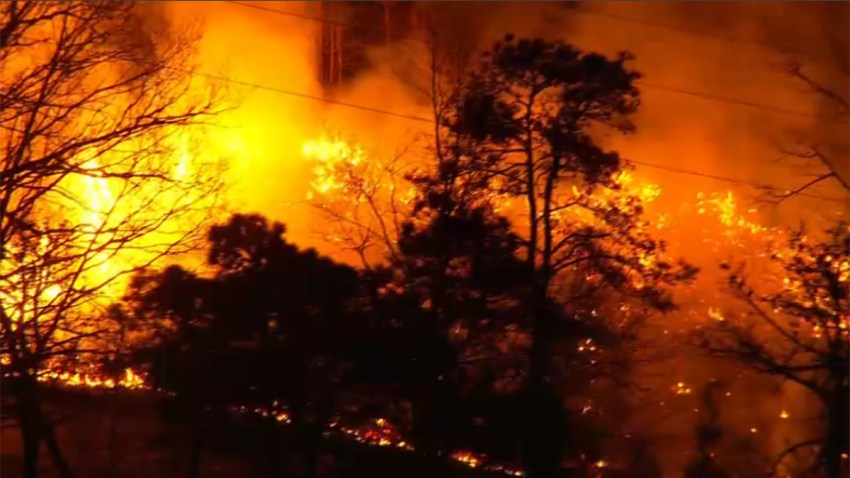 Tejada sued a nurse practitioner at the prison after a health care administrator found he no longer needed dandruff shampoo and free multi-vitamins.

Tejada had previously received the items at a suburban Harrisburg prison.

The ruling states that Tejada can buy the items from the prison commissary.