Joy as Philly Students Return to Schools After Asbestos Closure

Students and staff are finally back at the joint Philadelphia high school that was one of the most visible examples of asbestos issues in the city's school buildings.

“We’re so happy to be home,” Franklin culinary arts teacher chef Keith Pretlow. “… They deserve nothing but the best.” 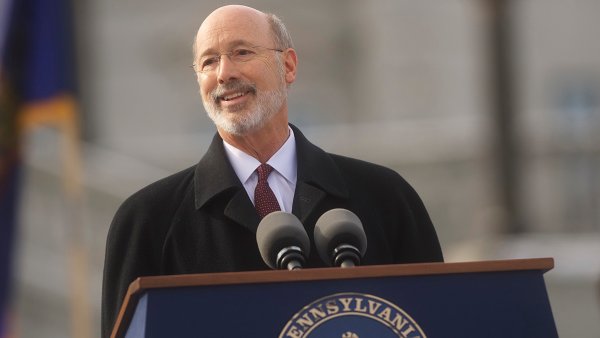 Franklin principal Christine Borelli said she feels safe with the remediation work that was done and thanked school families for their patience during the monthslong closure where classes were held at another location.

NBC10’s Brandon Hudson spoke to the School District of Philadelphia’s superintendent about the asbestos problem affecting many local schools. Since the start of the academic year, ten Philly schools have closed their doors. Benjamin Franklin High School opened back up on Monday.

The renovation project was necessary to remove thousands of square feet of asbestos.

“Asbestos, lead, these are symptoms of a much bigger problem” of other aging school buildings, Hite said.

So far, at least 10 schools have closed due to asbestos this school year.

Many parents of students at the 8 Philadelphia public schools plagued with asbestos are wondering what will happen to their children’s health in the long term. NBC10's Lucy Bustamante reports.