Union Boss Used Councilman to Do His Bidding at City Hall, Prosecutors Argue in Openings

The federal trial of electricians' union boss Johnny "Doc" Dougherty and a Philadelphia councilman who has worked for the union began Monday and is the city's biggest corruption case since state Sen. Vincent Fumo in 2008.

Johnny "Doc" Dougherty, the most powerful labor leader in Philadelphia, kept a city councilman on the union payroll in a no-show, $70,000-a-year job so he would do his bidding at City Hall, federal prosecutors said in opening arguments Tuesday as a long-awaited corruption trial began.

The sweeping 2019 indictment accused Johnny “Doc” Dougherty and City Councilman Bobby Henon of engaging in an illegal conspiracy to keep a tight grip on construction jobs in the Philadelphia region.

“All Henon had to do to keep those benefits flowing to him (was) to use his official duties to please John Dougherty,” Assistant U.S. Attorney Bea Witzleben said, according to The Philadelphia Inquirer.

A jury was selected on Monday. 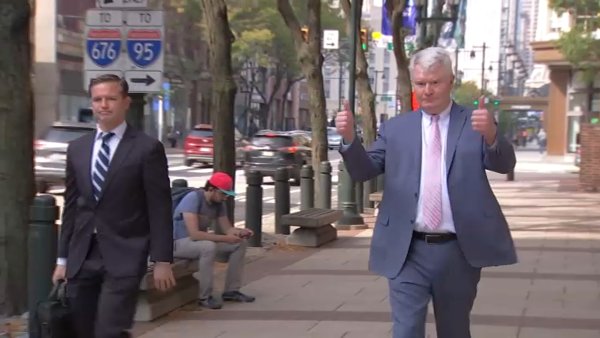 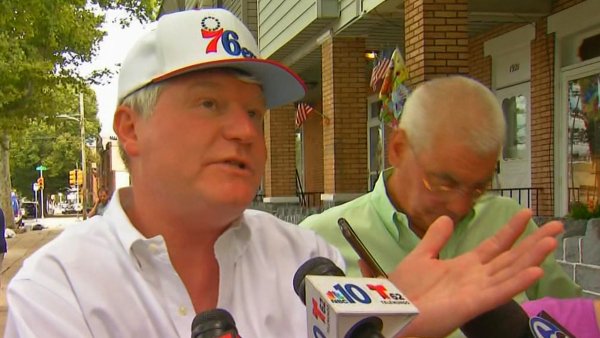 Dougherty, 61, is one of the state’s most influential political donors, having steered more than $30 million over the years to mostly Democratic candidates. His brother sits on the Pennsylvania Supreme Court. The trial evidence will include wiretaps of his phone calls to Henon, Mayor Jim Kenney and others over a 16-month period, Witzleben said.

He will later face a second trial for parts of the indictment that allege he and others embezzled more than $600,000 from Local 98 of the International Brotherhood of Electrical Workers, which he leads, and a potential third trial on other charges.

But first, prosecutors hope to prove that Dougherty used Henon to press Comcast Corp. to steer $2 million worth of electrical work to a friend during cable contract talks with the city; to shut down the non-union installation of MRI machines at Children's Hospital of Philadelphia; and to investigate a towing company that seized Dougherty’s car.

Defense lawyer Hank Hockeimer called Dougherty a “big brother” to the younger Henon, who is a former union electrician, and defended his client's “bombastic” style. And he questioned the alleged bribes at the heart of the case.

“Two years of salary, and Eagles tickets, those are the ‘bribes,’” Hockeimer said, making air quotes around the word.

The trial is expected to last about six weeks. Both Dougherty and Henon have pleaded not guilty.