Philly’s own Jazmine Sullivan showed she has plenty to offer in her rousing rendition of Whitney Houston’s hit “I Have Nothing.”

The Philadelphia High School for the Creative and Performing Arts graduate caused a buzz with her version of Houston’s hit — Sullivan belts out all the high notes Houston was known for — that she recorded for VIBE V Series. 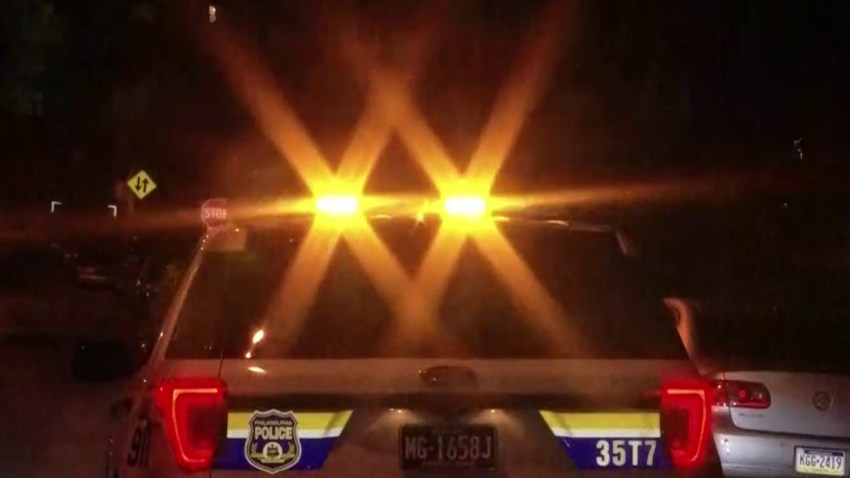 Reality Show, the latest album from the 27-year-old songstress, comes out next week on RCA Records.