“Made in America” Returns to Philly

Lineup for Jay-Z's festival to be announced Wednesday

Jay-Z says his "Made in America" festival is coming back to Philadelphia.

The rapper posted a teaser video on his "Life and Times" website Monday that showed footage from last year. It says this year's festival will again take place on Labor Day weekend -- Aug. 31 and Sept. 1.

Jay-Z says the lineup will be revealed on Spotify on Wednesday. 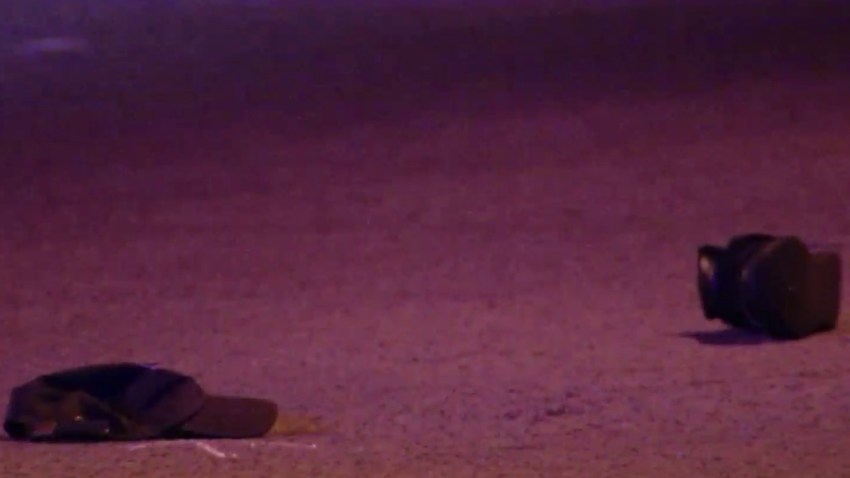 Young Man, Likely Walking to or From Work, Shot and Killed in NW Philly 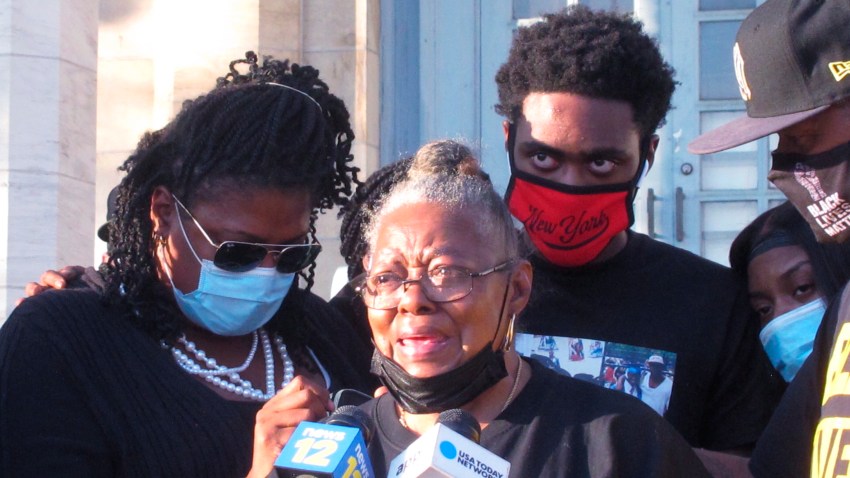 So far no lineup hints have been dropped on the Made in America website, which still shows last year's lineup headlined by Jay-Z and Pearl Jam.

Last year's festival was the first of its kind for the entrepreneurial Jay-Z, who is married to superstar Beyonce and owns a music management company, fashion line, nightclub and restaurant. He also has a stake in the Brooklyn Nets.

The 2012 edition generated $10 million in revenue for the city, according to Mayor Michael Nutter.

Cara Schneider, who works in Philadelphia tourism, says that while Labor Day weekend was normally a slow day for hotels in the city, Made in America has changed that.

"We were running 96% occupancy on the weekend of the concert," she said. "So if you want a hotel room, you better book it."

"I was definitely a fan," said Greg Abram of Fairmount. "I'm looking forward to it happening this year."

"I don't like it," she said. "There's just too much traffic, especially in my neighborhood."

Gaines says she plans to leave town during the concert.

Jay-Z himself is set to go on a stadium tour with Justin Timberlake this summer. The duo is set to play at Citizen Bank Park Aug. 13 before wrapping the tour three days later in Miami.