Is This Your Dog? Officials Seek Owner of Beagle Found on Delaware Bridge

A dog found trapped on a railroad bridge in Delaware is looking for its owner.

A dog found trapped on a railroad bridge in Delaware is looking for its owner — or a new home.

State animal welfare officials say the terrified dog was rescued on Sunday from the bridge over the Chesapeake and Delaware Canal. A family on a bicycle outing spotted the dog.

The female blonde beagle was trapped on a platform between the bridge and a concrete support brace. Rescuers say the dog was uninjured. 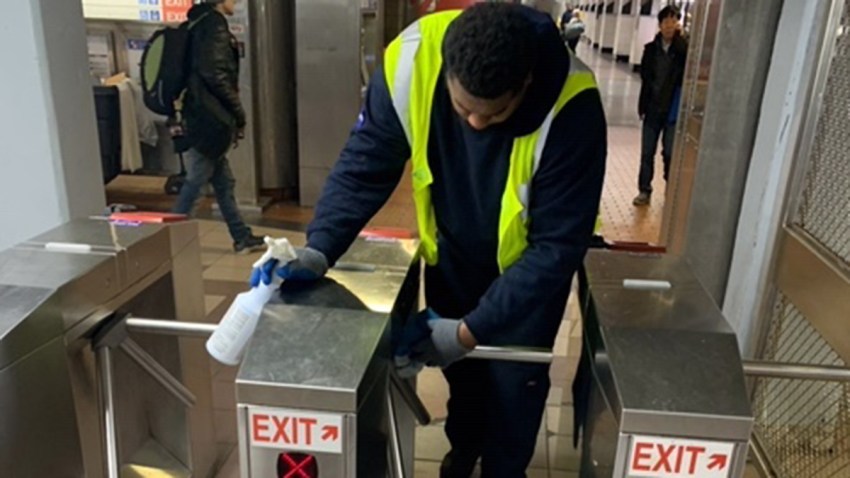 The beagle was taken to Brandywine Valley SPCA in New Castle. She will be held for at least three days for her owner to claim her before being made available for adoption.