Paul McCartney’s Coming Back to Philadelphia

Music legend Sir Paul McCartney will be taking the stage in Philadelphia soon.

A banner featuring the Beatle draped along the side of the Wells Fargo Center Friday afternoon made the June 21 concert a reality. 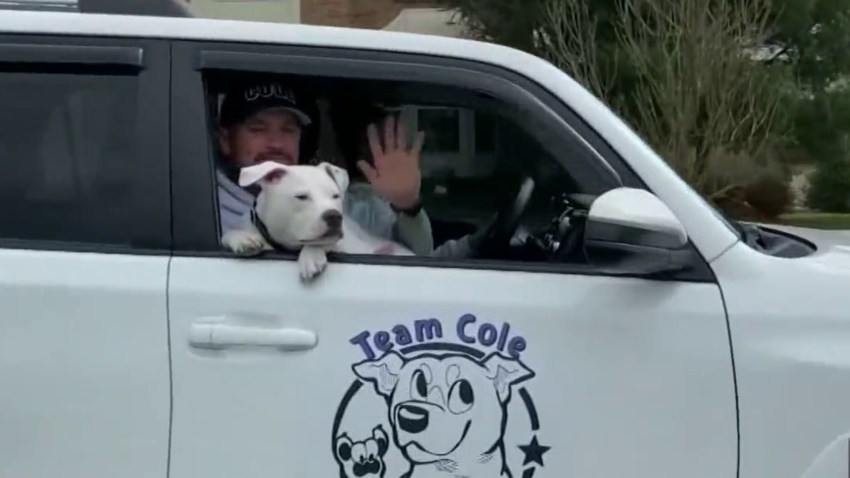 The official announcement came after a series of teases earlier in the day.

A Tweet from a major concert promoter sparked rumors the Beatle was set for a show in the City of Brotherly Love.

The teases continued Friday morning, this time with the guitar along Broad Street with City Hall in the background.

Early photos of the legendary musician show him holding a Hofner violin bass guitar. Some even refer to the Hofner 500/1 violin bass as the "Beatle bass" since he is often credited with making that instrument famous.

LiveNation officially announced the Macca show by lowering a 50-foot-by-50-foot banner on the side of the stadium at 4 p.m. Friday.

McCartney's Philly stop follows his headlining slot the Friday before at the Firefly Music Festival in Dover, Delaware.

Beatles' lovers can grab tickets starting May 1 at noon.