Delaware prison administrators dismissed warnings of trouble brewing at the state's maximum-security prison in the days leading up to a deadly inmate uprising and hostage-taking, independent investigators said in a report released Friday.

The dismissal of the security warnings at James T. Vaughn Correctional Center in Smyrna was indicative of an overcrowded, understaffed facility plagued by mismanagement, a lack of communication, a culture of negativity, and adversarial relationships among prison staff, administrators and inmates, according to the independent review ordered by Gov. John Carney.

"A lot of things have to do with leadership, communications and culture," said Carney, who nevertheless expressed confidence in the leadership of Department of Correction Commissioner Perry Phelps.

Inmates seized a housing unit on Feb. 1 and took several prison workers hostage, setting off a standoff lasting nearly 20 hours. Correctional officer Steven Floyd was killed before authorities used a backhoe to breach a wall and rescue a female counselor. Two other guards also taken hostage had been released earlier after being tormented and beaten by inmates.

The February uprising was preceded by a Jan. 15 incident in which some inmates in the same building refused to return to their cells after recreation time until they were allowed to speak with a supervisor about housing conditions. After that incident, some correctional officers — including Floyd — told supervisors that the instigators should be moved to another building for security reasons. The request was dismissed by higher-ranking officials.

Former U.S. Attorney and state attorney general Charles Oberly III, who helped lead the review, said that if Floyd's warnings had been heeded, he might still be alive. 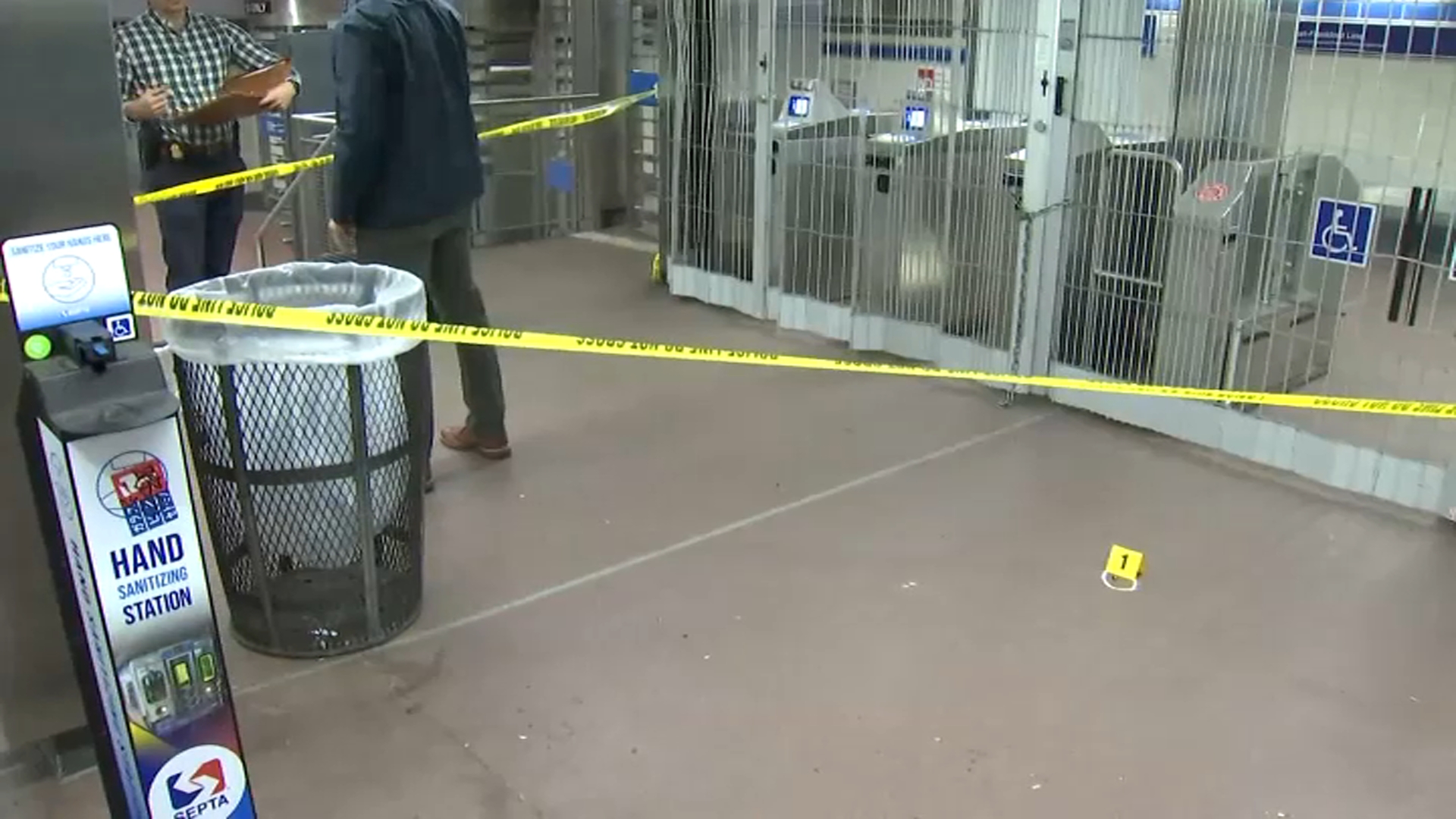 "There was a breakdown in communications," said Oberly, warning that no matter what policy changes are implemented, there is no guarantee a similar incident won't happen.

"Incidents can occur regardless of what the state does because prisons are dangerous places," he said.

Investigators said the February uprising could have occurred elsewhere at the Vaughn prison, but the unique circumstances in Building C, which housed a volatile mix of inmates moving down from maximum to medium security, and inmates moving up from medium to maximum security, "hastened the inevitable."

A criminal investigation into the uprising and Floyd's death continues. Authorities said in early August that they hope to present an indictment for consideration by a grand jury within 90 days. The independent reviewers did not have access to police investigative reports, DOC internal affairs documents, or other reports involved in the criminal investigation.

The independent review includes several recommendations, including reducing mandatory overtime for prison guards, improving communications and training at all levels, and ensuring that prison staff understand and consistently follow policies and procedures.

"Staffing absolutely has to be number one," said Carney, noting that there are about 270 job vacancies within DOC.

Geoff Klopp, president of the Correctional Officers Association of Delaware, said the number of vacancies is closer to 400, based on the amount of overtime prison guards are working.

Klopp also said an increase in starting pay approved by lawmakers after the February riot is not enough to attract and retain qualified correctional officers. Of 375 applications submitted in August, but only 41 applicants met the job qualifications, which include passing a criminal background check and a physical test, he said.

Tim Furlong speaks to Delaware officials after a report showed flaws in the prison system, which could have led to February’s deadly uprising inside the Vaughn Correctional facility.

"That tells you what type of person you're having apply for the job," said Klopp, adding that only 19 of the applicants accepted jobs.

While working conditions for prison staff need to improve, the report also said inmates deserve consistent and humane treatment, with a focus on rehabilitation instead of punishment and access to programs and counseling.

"When inmates are not treated in a humane way, then resentment builds, creates tension between inmates and correctional officers, which makes conditions less safe," Carney acknowledged. "So ultimately it's in everybody's interest for treatment to be humane and fair."

But Stephen Hampton, a Dover attorney who estimates he has heard from about 200 inmates since the riot, said the report virtually ignores widespread complaints of guards retaliating for Floyd's death by physically and mentally abusing inmates, destroying their property and failing to ensure they get needed medical care.

"There's no investigation whatsoever into the abuse of inmates beginning on Feb. 2.... Why haven't they looked at all the grievances that have been filed?" said Hampton, who said he was not contacted by the reviewers.

A Delaware prisoner’s lawsuit gives the first glimpse into what happened during a hostage situation at the James T. Vaughn Correctional Center that ended with a correctional officer dead. NBC10’s Mitch Blacher has the details on what the lawsuit included.
Copyright AP - Associated Press