In Other News: Olympics Delayed, Dow Up, Sixers Change Course on Paycuts

As news of new coronavirus cases and what you need to do to stay safe take over your news feeds, here are some stories to give your mind a break.

The 2020 Tokyo Olympics Are Officially Postponed Until 2021

The IOC announced a first-of-its-kind postponement of the Summer Olympics on Tuesday, bowing to the realities of a coronavirus pandemic that is shutting down daily life around the globe and making planning for a massive worldwide gathering in July a virtual impossibility.

The International Olympic Committee said the Tokyo Games “must be rescheduled to a date beyond 2020, but not later than summer 2021, to safeguard the health of the athletes, everybody involved in the Olympic Games and the international community.”

The Dow Had a Good Day

The Dow Jones Industrial Average surged to its best day since 1933 as Congress and the White House neared a deal on Tuesday to inject nearly $2 trillion of aid into an economy ravaged by the coronavirus.

The Dow burst 11.4% higher, while the more closely followed S&P 500 index leapt 9.4% as a wave of buying around the world interrupted what has been a brutal month of nearly nonstop selling.

After initially planning to institute salary reductions of up to 20 percent for full-time, salaried employees making at least $50,000, Sixers ownership decided on Tuesday to pay all employees their full salary while the NBA season is suspended because of the coronavirus outbreak.

Taylor Swift took the attention focused on a full version of her 2016 phone call with Kanye West and used it to promote charities working to help people during the coronavirus pandemic, according to NBC News.

Fans of Swift — self-proclaimed “Swifties” — waited for her response to the leaked video, but were met with a weekend silence. The 30-year-old singer took to her Instagram stories on Monday to address the video, saying it proved she was "telling the truth the whole time," but then shifted the focus to the coronavirus pandemic response.

#ChalkYourWalk: Kids Across the Country Are Spreading Cheer With Inspirational Chalk Messages

Kids around the country are using chalk to spread positive messages on the sidewalk.

Learn About the National Parks in This Coronavirus Coffee Break

Take a break from non-stop coronavirus news to learn about the U.S. National Parks Service and take in some breathtaking views.

Take a break from non-stop coronavirus news to learn about the U.S. National Parks Service and take in some breathtaking views.

Wednesday morning, another system brings more rain to the region. Yet again, on and off rain is possible throughout the entire day, fizzling in the evening.

Temperatures Wednesday will be chilly in the upper 40s, and it will be windy with gusts 25-30 mph. 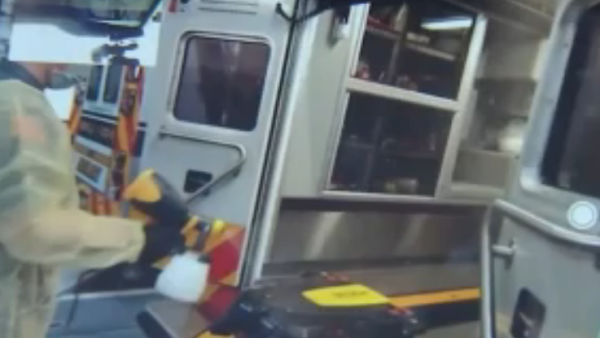 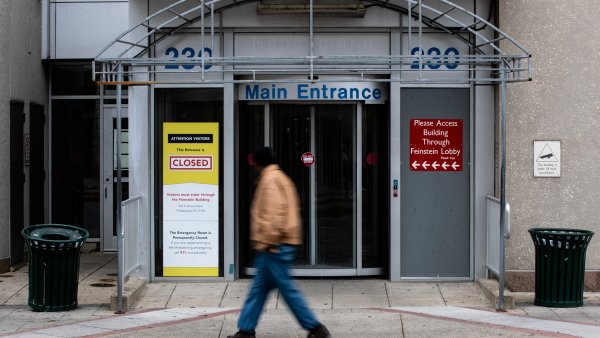 Philadelphia Stymied in Attempts to Use Hahnemann for Coronavirus Patients