As news of new coronavirus cases and what you need to do to stay safe take over your news feeds, here are some other stories in the news today.

A deadly wrong-way wreck involving a minivan driver closed part of Interstate 95 in Bucks County throughout most of Wednesday morning.

The crash took place around 1:45 a.m. in the northbound lanes near milepost 33.6 in Bensalem, Pennsylvania, state police said.

A 33-year-old Camden, New Jersey, woman was driving her 2014 Toyota Sienna southbound in the northbound lanes when she slammed into a Chrysler 300 going northbound, state police said.

After a violent 24 hours in Philly, Mayor Jim Kenney urged citizens and prosecutors to crack down on the city's gun crimes in order to help first responders and healthcare workers already dealing with the coronavirus pandemic.

"In this particular time of crisis, if you're carrying an illegal gun, you need to be locked up and kept there," Kenney said during a Tuesday afternoon press conference.

It's Census Day, Have You Been Counted?

Census Day — the date used to determine where a person lives for the once-a-decade count — arrived Wednesday with a nation almost paralyzed by the spread of the novel coronavirus. But census officials vowed the job would be completed by its year-end deadline.

The virus's spread has forced the U.S. Census Bureau to suspend field operations for a month, from mid-March to mid-April, when the hiring process would be ramping up for up to 500,000 temporary census takers.

FDA Has Ordered All Zantac Heartburn Products Off Store Shelves

All Zantac products and generic versions of the heartburn medication should be taken off pharmacy shelves immediately, the Food and Drug Administration announced Wednesday.

This includes prescription and over-the-counter forms of the antacid. The move comes after months of investigation into certain lots of ranitidine that were found to contain trace amounts of a contaminant called N-Nitrosodimethylamine (NDMA).

Drake, The Weeknd, J. Cole Called an 11-Year-Old Cancer Patient Before His Death

Drake, The Weeknd and J. Cole fulfilled an 11-year-old cancer patient's dream when they FaceTimed with him during the "last difficult days of his life," according to his mother, reports NBC News.

Elijah Williams, who had been battling cancer for three years, died Friday, but not before some of his favorite artists called him for virtual meet-and-greets.

Keeping kids entertained while cooped up inside for days is no easy feat. This list of resources will hopefully provide hours of fun for your children of all ages.

We Will See Gusty Winds Thursday

Thursday is the day to look forward to: highs hit the upper 50s and it will be a partly to mostly sunny day. Thursday will be windy, though. Gusts are forecast 30-35 mph.

Unfortunately, the sunshine doesn't last too long. Clouds will build into the area Friday, Saturday and Sunday-- making for mostly cloudy days. 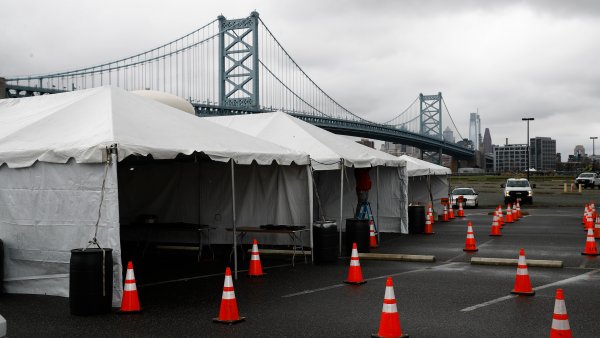 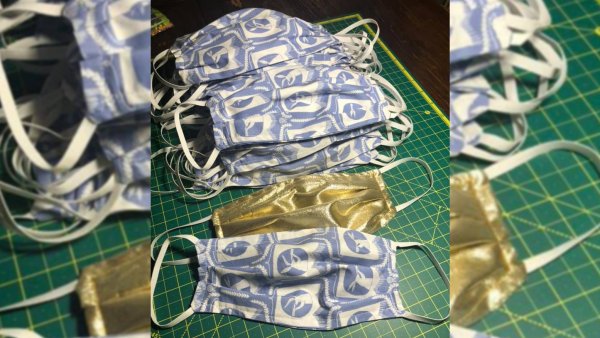