In Other News: Crime Up in Philly, Broad Street Run and Census Delayed

As news of new coronavirus cases and what you need to do to stay safe take over your news feeds, here are some stories to give your mind a break.

Property and Violent Crime Significantly Higher in Philadelphia in 2020

Crime in Philadelphia is up by double-digit percentages -- across the spectrum of illegal activity -- in the first three months of 2020 when compared to the same period last year, according to new statistics released by the Philadelphia Police Department Monday. 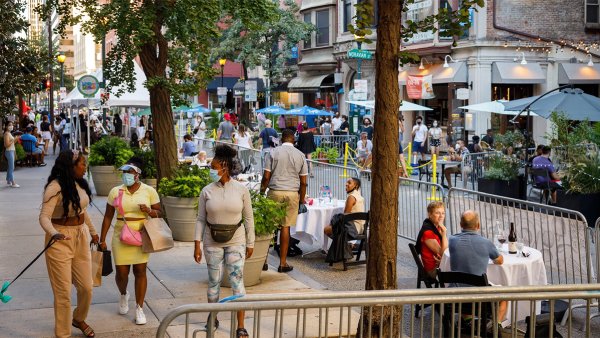 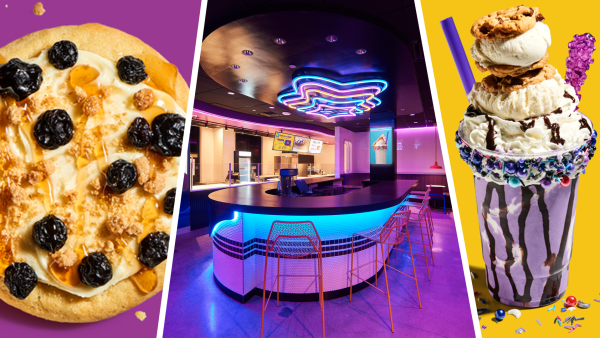 Both major categories, property crimes and violent crimes, are up, 16% and 11% respectively, the statistics show. The largest increases among each category is retail theft, up 59%, and aggravated assault, up 20%.

The large increases in many of the categories have occurred despite a dip in crime during the city’s first full week amid the coronavirus outbreak.

The Census Has Been Delayed

The U.S. Census Bureau is delaying the deadline for counting everyone in the U.S. by two weeks because of the spreading novel coronavirus, officials said Friday.

The 2020 census had been scheduled to stop at the end of July, but the deadline has now been extended to mid-August, said Tim Olson, an associate director for field operations at the bureau.

The Blue Cross Broad Street Run is Delayed Until October

Race organizers posted a list of frequently asked questions for runners, including what to do if they can't make the new date.

A California Utility is Pleading Guilty in Wildfire Deaths

Pacific Gas & Electric will plead guilty to 84 counts of involuntary manslaughter for a swath of death and destruction left behind after its fraying electrical grid ignited a 2018 wildfire that decimated three Northern California towns and drove the nation’s largest utility into bankruptcy.

The plea agreement announced Monday resolves the charges facing PG&E as part of a previously sealed indictment in Butte County. It marks the second time this decade that the company’s neglect has culminated in it being deemed a criminal.

Did You Join DJ D-Nice's Epic Virtual Dance Party Over the Weekend?

The hottest party in town Saturday night was on DJ D-Nice’s Instagram, where over 100,000 accounts tuned in during his epic 10-hour set including the likes of Michelle Obama, Oprah, Rihanna and Will Smith.

Oprah tweeted that it was the “best party of 1 and 100K I’ve ever been to.” Smith expressed a similar sentiment.

You might be stuck social-distancing inside today, but it’s not too late to celebrate National Puppy Day. Here are some fascinating facts about puppies to help get you through your quarantine.

You might be stuck social-distancing inside today, but it’s not too late to celebrate National Puppy Day. Here are some fascinating facts about puppies to help get you through your quarantine.

Mild Tuesday Ahead of Another Coastal Storm

Tuesday we will see a nice break before more rain and wind develops Wednesday as another coastal storm develops.

Temperatures jump up and down, too. Highs top off in the mid to upper 40s Monday, low 60s Tuesday, and upper 40s Wednesday.