For Most, Power Will Be Restored by the Weekend: PECO

People in more than 400,000 homes and business across the region spent the night in the dark, dealing with freezing cold after losing power.

And relief could take days after a record amount of total outages.

"Based on the current conditions and the damage across the entire region, we believe service for the majority of customers will be restored by Friday night," said PECO spokesman Ben Armstrong. "However customers in more heavily-damaged areas will be without power through Sunday."

The second winter storm this week knocked out electricity to almost entire counties and caused traffic problems from major highways to small side streets thanks to downed trees and icy conditions.

A day after the storm, hundreds of schools remained closed including Villanova University and nearby Rosemont College, which will remain closed through the weekend.

Spots that melted during the day Wednesday refroze overnight as heavy winds gusted to 20 mph, creating the risk of even more outages due to trees toppling on power lines. Throughout the morning outage number fluctuated as more power went out while other places got power back.

"A lot of the wires are tanlged up in the trees," said Bob Kagel, deputy director of emergency management for Chester County/

PECO dispatched an army of 3,500 utility workers -- some crews from as far away as Arkansas, Illinois, and even Canada joined PECO's repair effort.

Armstrong said that the utility is trying to get the power back to emergency systems first.

"Our restoration strategy is to focus on emergency personnel, hospitals and sewage and water plants first as well as those outages that impact the largest number of customers," said Armstrong.

In less than 24 hours, PECO restored power to more than 200,000 customers but that still left hundreds of thousands in the dark. 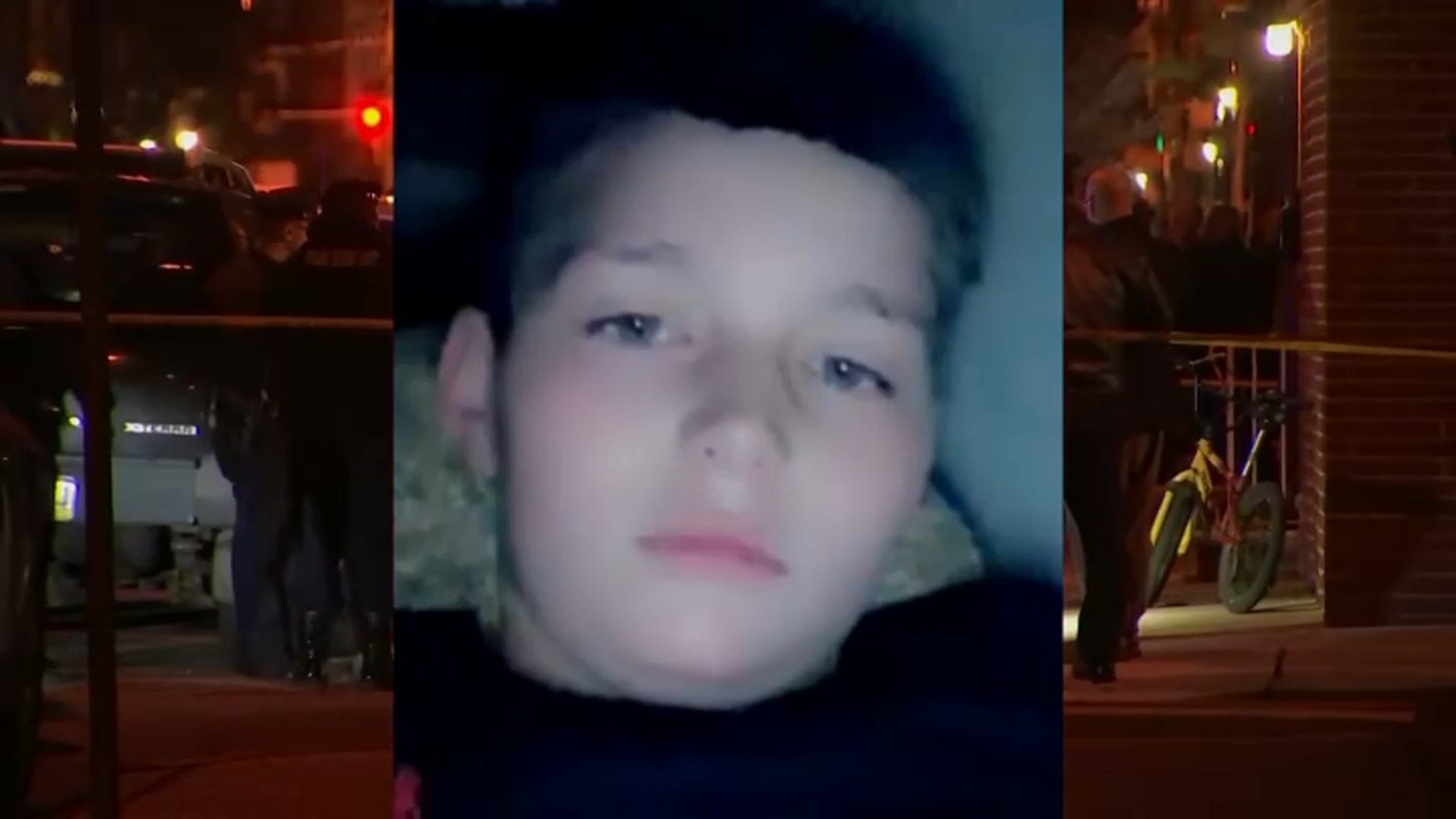 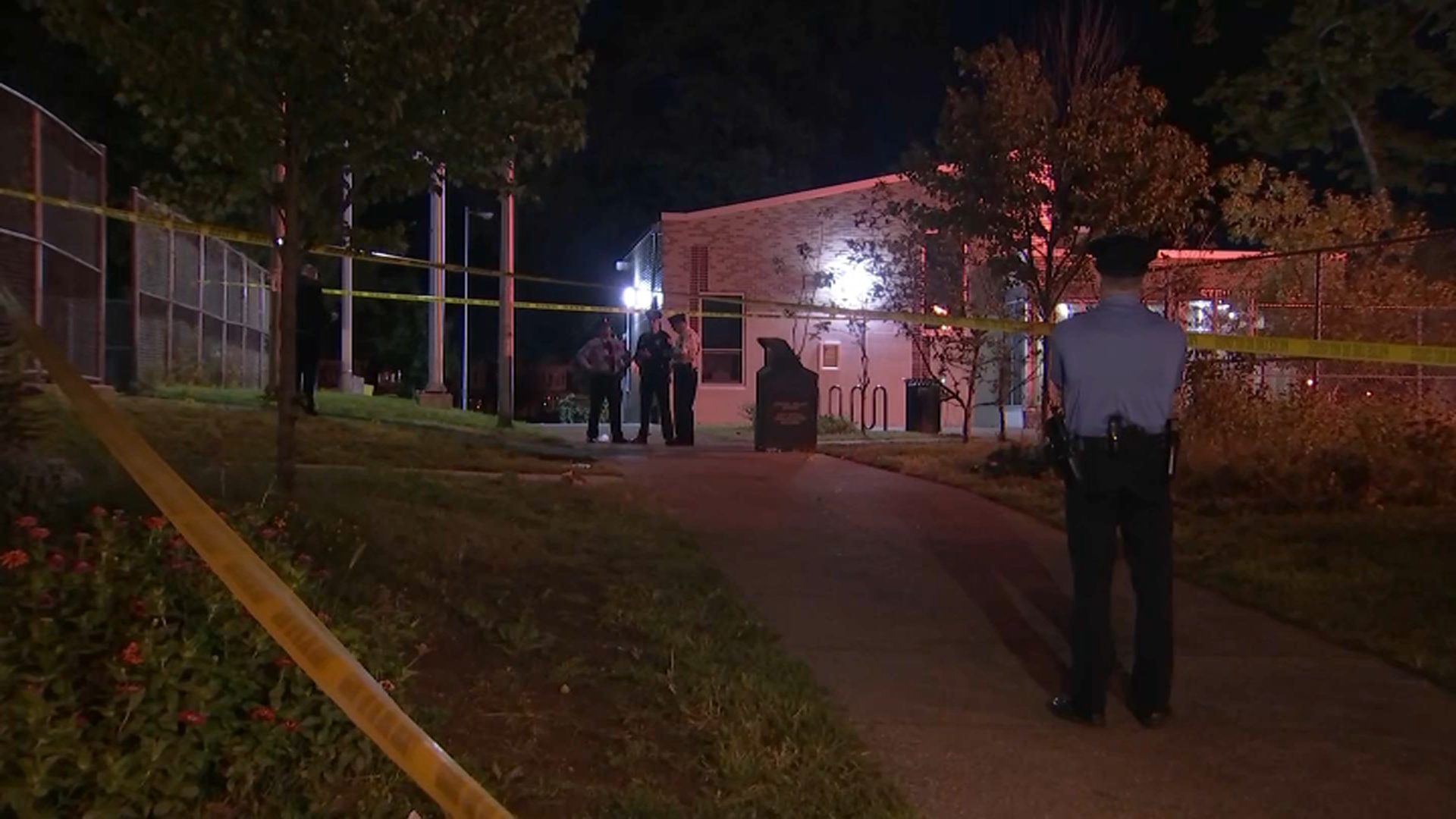 Man Shot in Back of Head at Philadelphia Recreation Center

With the power out some turned to generators to heat or power their homes. The problem is not everyone is using the equipment properly.

"Unfortunately overnight we had 20 or 25 people actually end up going to the hospital with carbon monoxide poising -- some of them rather critical," said Kagel.

Pennsylvania Gov. Tom Corbett issued a State of Emergency for Pennsylvania Wednesday night as thousands of residents across the region remain in the dark.

By midday Thursday, about 413,000 homes and businesses (in Pennsylvania alone) remained without power, down from a peak of 740,000 Wednesday, Corbett said.

Corbett said he has signed a disaster emergency proclamation, freeing up state agencies to use all available resources and personnel. Corbett toured hard-hit Montgomery County Thursday to get a first-hand look at the damage.

After touring damage Thursday he said that declaration for seven counties including Bucks, Chester, Delaware Montgomery and Philadelphia Counties was approved by the White House.

Corbett said that officials didn't want to give specific times for getting power back on because unforseen factors like winds could play a role in hampering recovery.

While some of the ice melted on Wednesday, many of those same areas refroze early Thursday due to the cold temperatures.

NBC10 First Alert Weather Meteorologist Sheena Parveen says temperatures won't go much above freezing, if at all, over the next three days which will limit the amount of melting.

Temperatures were the low 20s in Philly and the teens in the North and West suburbs overnight. Temps should struggle to get to 30 during the days before dropping back between the teens and low 20s during the night on Thursday, Friday and Saturday.

That's bad news for thousands of customers left in the dark.

The icy conditions from the second storm knocked out power to hundreds of thousands of customers -- more than 83 percent of PECO customers in Chester County alone at one point -- around the region as ice weighed down power lines and caused branches to break.

Due to the refreezing and gusty winds, there could be even more outages over the next few days.

"The weight of the snow and ice on some of the tree branches may cause some more to break," said NBC10 First Alert Weather Chief Meteorologist Glenn "Hurricane" Schwartz.

PECO officials said it could take until Sunday to make all the repairs in heavily-damaged areas.

The widespread outages led the American Red Cross of Southeastern Pennsylvania to open warming centers in the area.

The centers are providing food, drinks and other comfort items like soap, but residents are encouraged to bring books, games or other items to pass the time. Pets are also welcome. If you see exposed wires, don't touch them -- instead call your local utility provider.

Aside from knocking out power, the downed trees damaged vehicles and homes, causing injuries as one man was crushed by a falling limb.

The icy mess caused wrecks around the region including crashes and downed trees on the Schuylkill Expressway (I-76), Route 30 and the Pa. Turnpike. A tree sprawled across U.S. Route 1 northbound at Maple Avenue in Bucks County causing delays.

Plenty of local roads were blocked by trees -- Kagel estimed about 400 tree-clocked roads in Chester County Thursday morning. With power knocking out traffic signals, drivers should treat those intersections as four-way stops

"The issues that we’re having right now are trees," said SEPTA deputy general manager Jeff Knueppel during the height of the storm.

SEPTA said to track delays and cancellations on the SEPTA website but the site slowed to a snail's pace Wednesday due to heavy web traffic.

A third system will move into the area over the weekend with the potential for more winter weather. Glenn says it's too early to determine how bad it will be however.

"I wouldn't call it a storm at this point," he said. "It's the next chance of some snow."