A prayer vigil was held Sunday for a young girl who went missing in Bridgeton City, New Jersey, nearly a year ago.

Nearly a year after her disappearance, the search continues for a young girl who vanished from a New Jersey park.

On Sept. 16, 2019, Dulce María Alavez, 5, was reported missing by her mother from a park in Bridgeton City, New Jersey.

Dulce’s mother told police someone kidnapped her daughter at the park. Investigators later released surveillance video of Dulce at a store with her brother from that day as well as a sketch of a man possibly connected.

FBI officials said Dulce was one of more than 421,000 children who were reported missing in 2019. Investigators believe the girl is still alive as do those who attended a prayer vigil Sunday at the same Bridgeton park where she went missing a year ago. 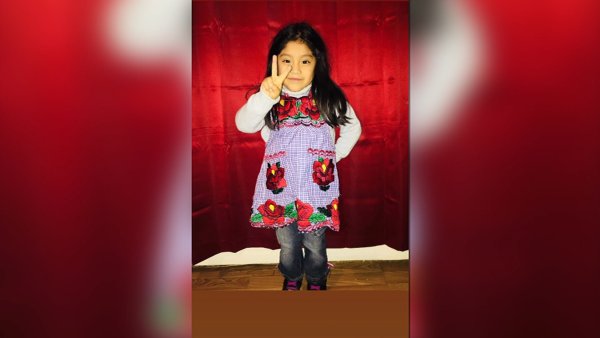 Where Is Dulce María Alavez, Little Girl Who Vanished 5 Months Ago? 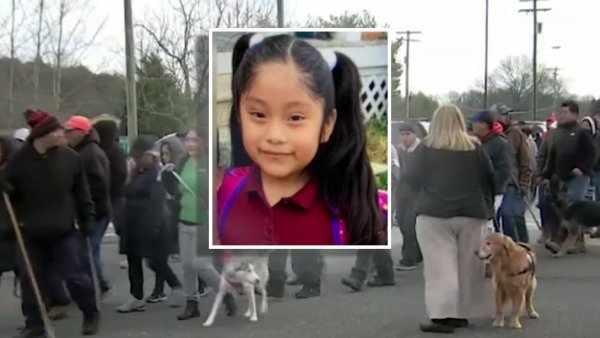 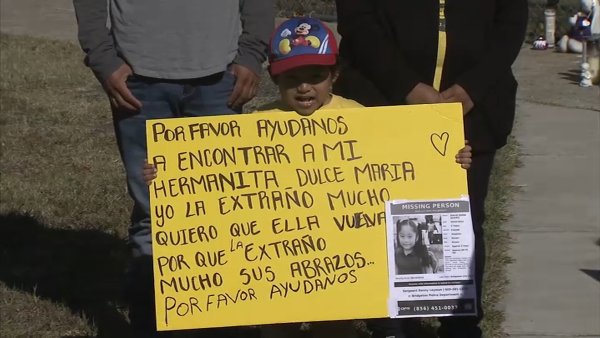 ‘Hear Our Prayers:' Dulce María Alavez Family and Loved Ones Beg Public Not to Stop Searching for Missing Girl

Rodriguez isn’t related to Dulce but has led several searches for the girl.

“There are still people who have hope,” she said. “There are people who don’t have that hope. I still have hope that she’s alive.”

Dulce’s family wasn’t at Sunday’s vigil. Rodriguez told NBC10 she hasn’t spoken to them in months.

A $75,000 reward is being offered for information leading to Dulce’s whereabouts.