This is from the National Weather Service national center in DC…today..

...”CHANCES INCREASING FOR A MAJOR STORM IMPACTING THE MID ATLANTIC
AND NORTHEAST”...

The main reason for this increased threat: the American model (GFS) has changed significantly since yesterday. The trend since Monday has been dramatic.

First the GFS ensembles from yesterday:

A few solutions have the storm near the East Coast. Now look at today’s version:

Now virtually ALL solutions show a direct hit somewhere along the East Coast (most tracks north of our area, though).

Here’s the latest European, rock-solid with its track since Sunday: 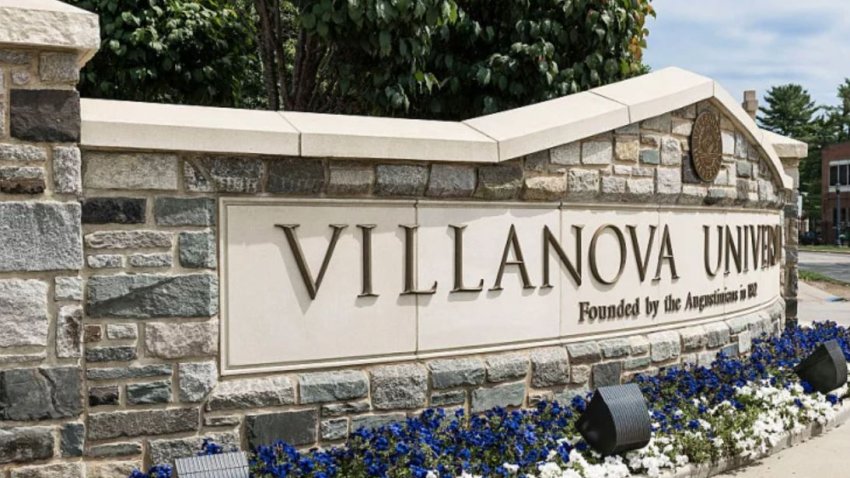 This is a track that would be more dangerous for our area than Hurricane Irene last summer. Irene weakened just offshore North Carolina, and then tracked over that state for a while before hitting Cape May. Sandy should stay offshore, not allowing for much weakening. A track this far west would take Sandy over the warm Gulfstream waters, probably keeping it as a hurricane even at the point shown above.

However, remember the Ensemble idea? A computer model is run many different times with slightly different initial conditions. While the GFS ensembles suggested a track farther west than the “operational” GFS, the European ensembles are farther EAST than the map above (I can’t show you the ensemble maps, since the European folks aren’t as accommodating as the U.S.). The ensemble average of the European model is about 200 miles farther east, implying a landfall in New England.

So, the GFS ensembles suggest a New England landfall, and so do the European ensembles. Agreement! On Monday, they were about 1000 miles apart. Of course, even this doesn’t guarantee that New England will get the worst of Sandy, but that appears to be the most likely scenario as of now.

Even if it eventually makes landfall in New England, Sandy is so large that we would see serious impacts, too. We just wouldn’t get it as bad as they would.

CONCLUSION
The threat of at least a significant impact from Sandy has increased today, as has the likelihood of a landfall along the U.S. East Coast. That could happen anywhere between the Virginia coast and northern New England. Here’s generally what to expect HERE, depending on where landfall is:
Direct hit DE/NJ area:
Damaging winds
Flooding-local and river
Major coastal flooding