Township workers in Philadelphia's biggest suburb nearly revolted at a recent municipal council meeting after questions were raised over how federal COVID-19 relief funds were being allocated and spent.

A kerfuffle erupted this week in Upper Darby thanks to that large lump sum of federal money, which is part of the American Relief Plan Act passed by Congress and signed into law by President Biden last March.

The elected township treasurer initially raised questions about the ARPA money in a report he gave to the local Council at a Feb. 2 meeting. He was concerned with the use of the federal money and the way it had been mixed in with other township revenue because it could only be used for certain township needs.

Those questions, in turn, caused chaos and turmoil at Upper Darby's municipal meetings the last two weeks that nearly led to a revolt by township workers on Monday. By Wednesday, local officials all seemed satisfied that the money was accounted for and all workers will get paid on time.

Still, the trouble was rooted -- according to interviews with the mayor, treasurer and chief administrative officer -- in Upper Darby's handling of cash it never would have had if the coronavirus pandemic didn't happen. Here's a look at what led to the unrest in Pennsylvania's sixth-largest municipality.

The township treasurer, a personal financial planner named David Haman elected to the independent office in 2020, on Feb. 2 told Council in his monthly report that he was concerned about the amount of cash in a bank account where the $20.8 million in federal relief money had been located for a few months.

He also said, according to an interview with NBC10 on Wednesday, that he was concerned with the township's overall cash flow and its ability to pay February's monthly expenses, including payroll.

"It created a firestorm," Haman said. "All I said was that the account (with the ARPA funds) was below what I expected. Can someone tell me where that money is?"

Two things happened at the Council meeting after Haman's report was circulated:

Mayor Barbarann Keffer called an emergency public meeting for Monday to try to convince Council to adopt the legislation that would use $6 million of the ARPA funds to pay February's expenses. Keffer and her chief administrative officer, Vincent Rongione, also provided bank account ledgers showing that all the ARPA funds were still available.

Keffer and Rongione said the ARPA funds would bridge the gap until Upper Darby's tax revenue for the beginning of the year began coming in next month.

The ordinance passed, and Keffer said everyone is getting paid. 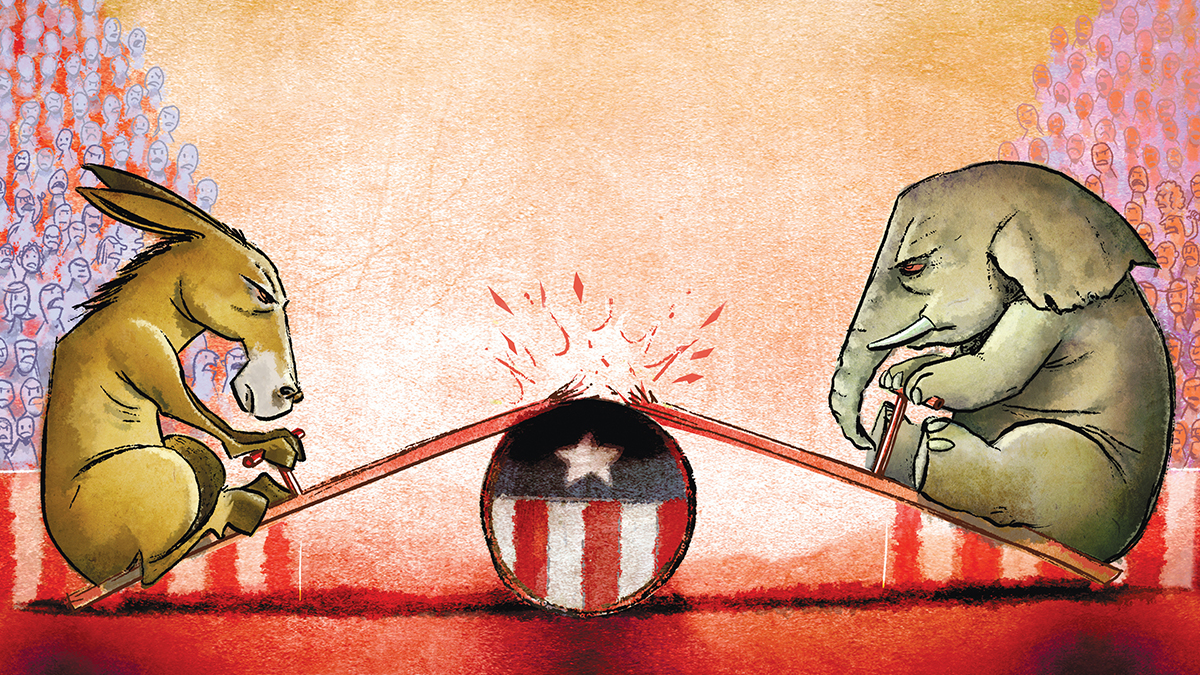 The confusion arose because Keffer's administration diverged from the township's usual method of filling a revenue hole that happens annually. In January and February each year, the township usually borrows money through a short-term loan to pay for expenses until the bulk of the township's annual tax revenue arrives in March and April.

Keffer and Rongione opted not to borrow the money this year, and instead planned to use the ARPA funds.

Keffer, who works full-time as a municipal advisor to other towns and who served on Upper Darby's council for years before becoming mayor, admits that more explanation ahead of time could have prevented the turmoil.

"What’s important is how things are straightened out now," Keffer said. "There isn’t going to be this confusion going forward."

Haman said township officials should have been more careful with the ARPA funding all along.

"It was commingled into a bank account with other non-restricted funds. Now, we’ve got this account with millions of dollars in it from different sources," he said of the ARPA funding and other township revenue. "The major question I have remaining is: Is that money fungible? Is it interchangeable with other money?"

Now that everyone has been paid, Haman said that's the lingering question.

"Whether or not someone gets in serious trouble here is how the U.S. Treasury Department interprets that," he said.