Hit-and-run driver circled the club at least four times, according to the bouncer

Police identified the woman who was killed by a car that plowed through a crowd in front of a North Philadelphia night club. Alisha Moore, 27, was pronounced dead early Saturday after a Chevrolet Monte Carlo hot her at about 4 a.m. Saturday.

The son of a Philadelphia club owner spoke out about the hit and run that left Moore dead, his mother hospitalized and several others hurt.

Marvin Mosley was running security at Club Motivation at 8th and Dauphin Streets in the North Philadelphia section of the city early Saturday morning when the incident happened.

Mosley says he was forced to turn away two women who were visibly drunk and starting arguments with a crowd standing in front of the club.

Witnesses tell NBC Philadelphia a large fight then broke out sending gunfire into the air. No one was hurt in the brawl, but the same couldn't be said for what happened next.

Mosley said it was then that a grey car -- driven by who appeared to be one of the women he had just turned away from the club -- mowed through the crowd.

The man says the car went around the block at least four times -- running over people with each pass. 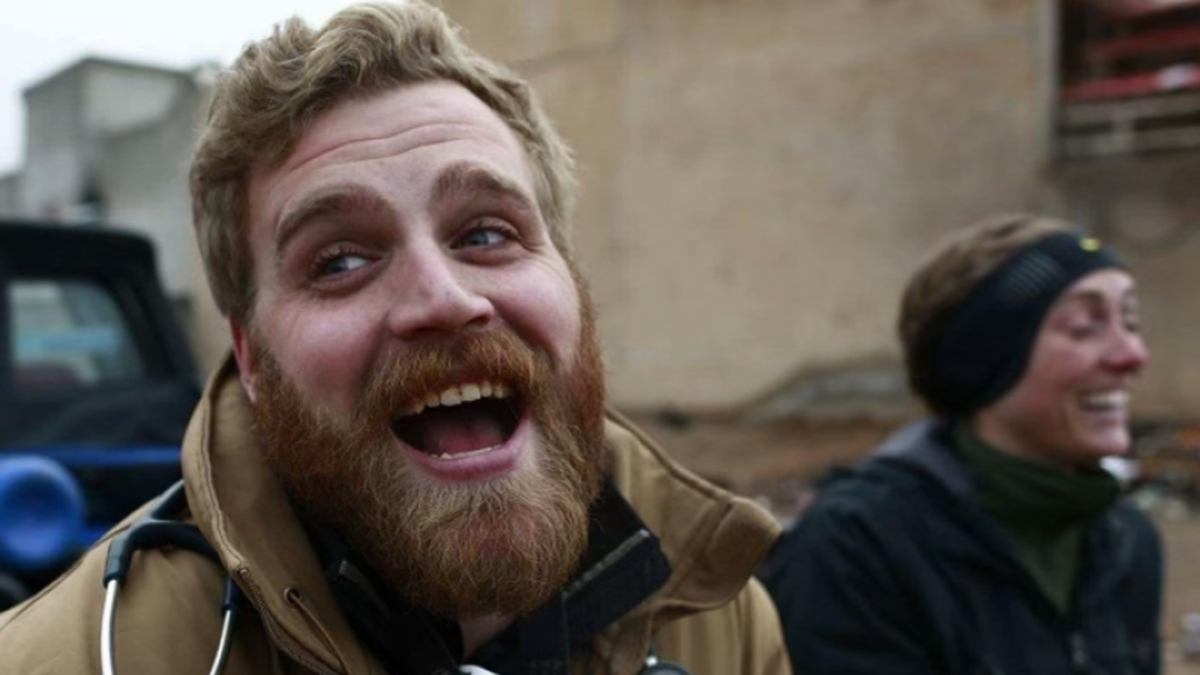 Moore was killed while Kadella Davis, Mosley's mother and the club's owner, suffered serious injuries including facial and neck injuries. She is recovering at Temple University Hospital.

"She was lying face down in blood in the street," he said. "Behind the car where she was at, there was another gentleman laying down bleeding."

Five other patrons were rushed to the hospital, where they remain in varying conditions.

Philadelphia Police confirm they have two women in custody related to the case, but have yet to file charges.

"This is a perfect example of how things just really got too far when all you had to do was go home," Mosley said.