Hillary Clinton will speak at a St. Patrick's Day event in her late father's Pennsylvania hometown of Scranton.

The Times-Tribune of Scranton (http://bit.ly/2kNDP3j) reports the former Democratic presidential candidate was tapped to be the keynote speaker for the Society of Irish Women's annual dinner March 17.

Clinton's father grew up in Scranton, and she spent summers at the family's cottage on nearby Lake Winola.

Members of the Irish women's group say Clinton was a great choice because she exemplifies what they stand for as strong women. 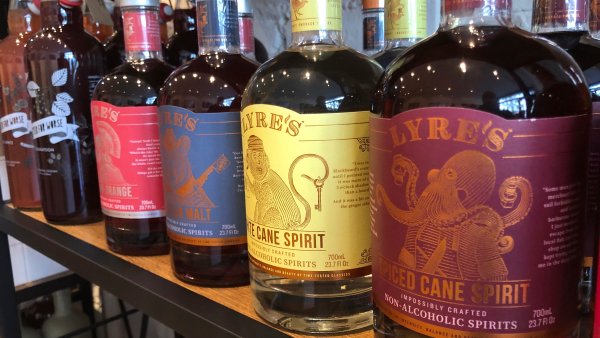 Clear the Shelters 1 hour ago

The speech is one of several she is to deliver in the coming months, including a May 26 commencement address at her alma mater, Wellesley College in Massachusetts.