Port Authority of New York and New Jersey police say Dominic Slockbower was stopped around 4 p.m. Friday at the Lincoln Tunnel toll booth in Weehawken. The stop occurred because the officer recognized the vehicle the 36-year-old Vernon man was driving as a "habitual toll violator."

Further investigation found Slockbower allegedly had 206 toll violations across 21 separate accounts, totaling $12,740 in unpaid tolls and fines. He was charged with theft of services and theft by unlawful taking. 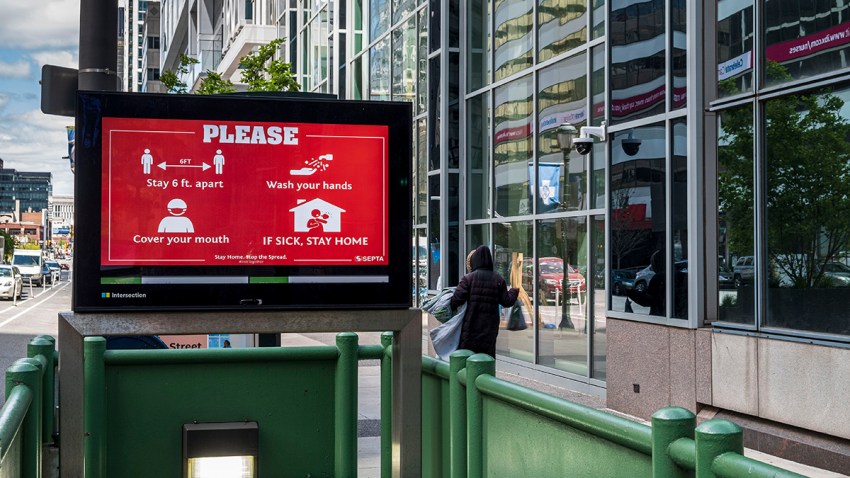 A telephone number for Slockblower could not be located Saturday. It wasn't known if he's retained an attorney.

He's due to appear in court on March 10.