A man is recovering while a suspect is in custody following a shooting inside a pet store at a busy shopping center in Delaware County, Pennsylvania.

The shooting occurred inside the Pet Valu store on the 4900 block of Edgmont Avenue shortly after 4 p.m. Wednesday. Witnesses told NBC10 two men inside the store began arguing and one of them pulled out a gun and opened fire, grazing the other man in the leg.

People inside the Pet Valu ran to neighboring businesses for help during the shooting. Victoria Anthony, who was working at a spa next door, told NBC10 she heard three gunshots.

“I was freaking out myself and my stomach just started turning and I didn’t really know what to do,” Anthony said.

The shooting victim was taken to the hospital in stable condition while the gunman was taken into custody, police said. Police also recovered a weapon.

“I was shaking,” Anthony said. “I’m still shaking a little bit. It’s stuff you see on the news every day and it’s not something you would ever think would happen to you or around you.”

Police continue to investigate the incident. They have not yet revealed the suspect's identity. 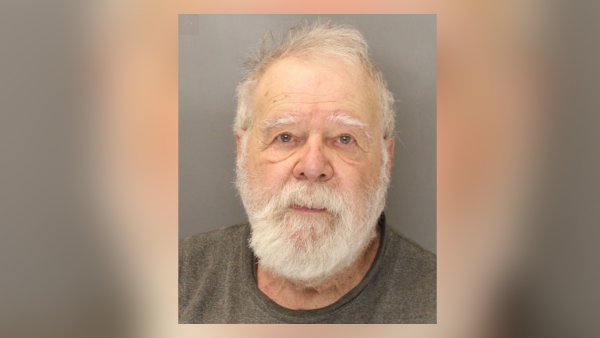 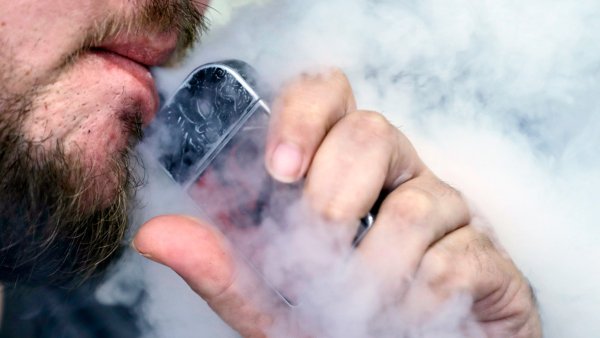