A teenage boy was shot and killed and stray bullets from the shooting nearly struck a family inside a nearby home in North Philadelphia, police said.

The 16-year-old boy was on the 2600 block of North Hutchinson Street in the Logan neighborhood shortly after 6:30 p.m. Monday when someone opened fire. The teen was shot multiple times in the face, head, chest and torso. He was taken to Temple University Hospital where he was pronounced dead at 6:56 p.m.

Police said at least 20 shots were fired from two weapons that have not yet been recovered.

At least 10 stray bullets entered a home across the street and nearly struck a bedridden 64-year-old woman and two small children, ages 2 and 3, who were sleeping on the couch on the first floor, as well as two teenagers, ages 14 and 17, who were on the second floor, according to investigators.

None of the family members inside the home were injured.

Police believe they were innocent bystanders while the 16-year-old boy was the intended target. The boy isn't related to the family. 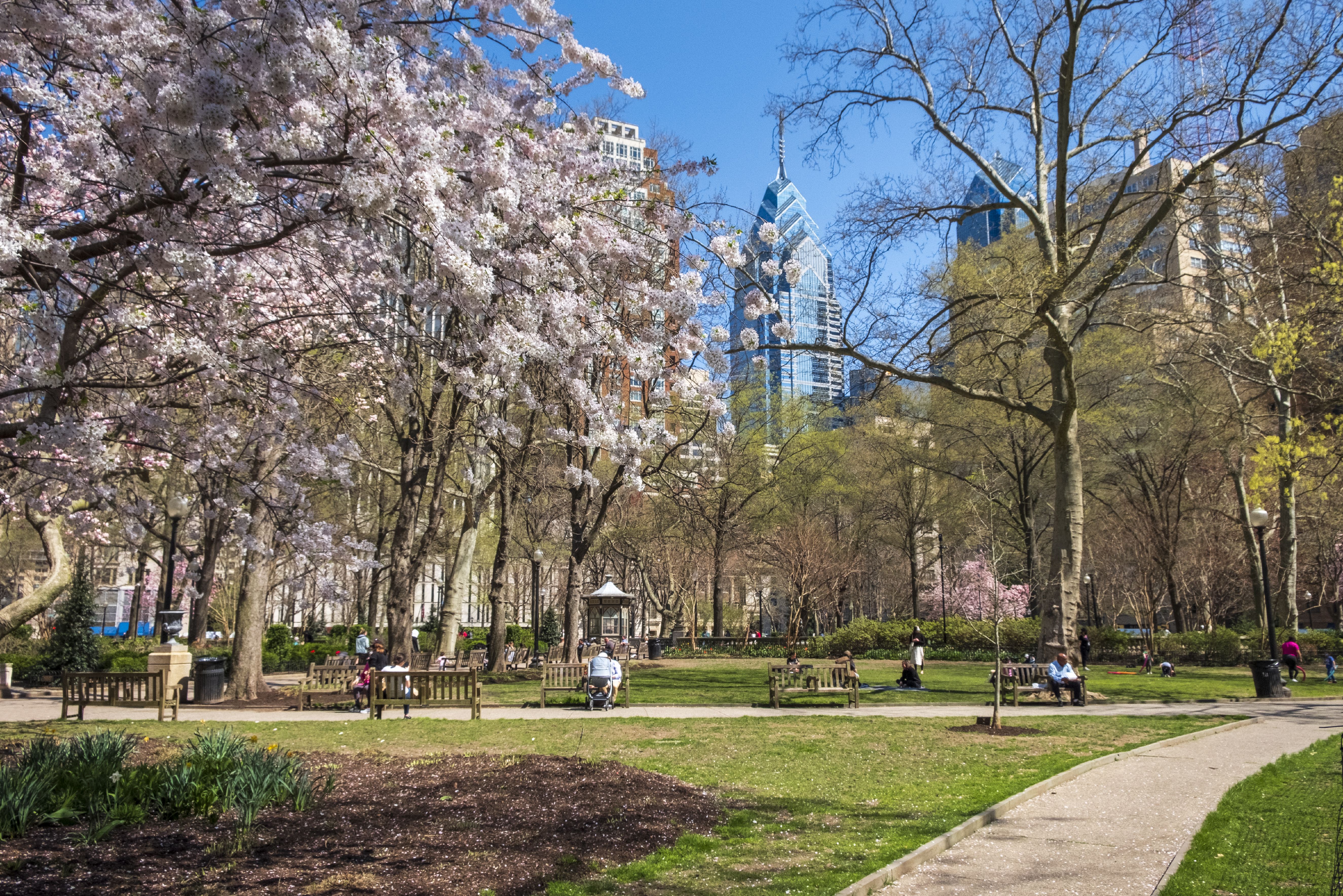 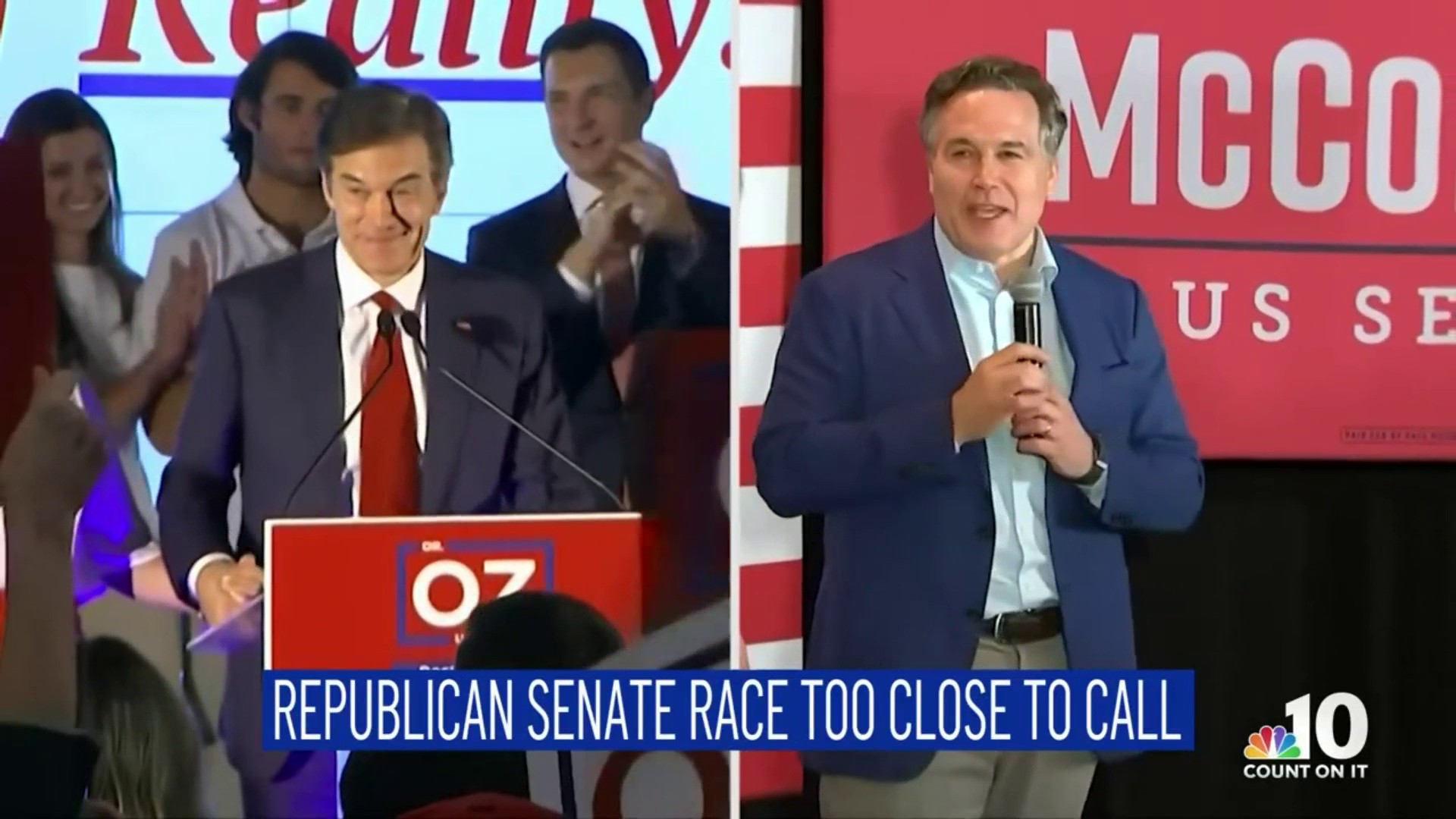 Chief Small said police obtained private surveillance video that showed a white sedan traveling south on Hutchinson Street and a driver and a passenger exiting the vehicle. At least one of the suspects then opened fire before they both went back inside the vehicle and fled the scene.

As of Tuesday morning, there were already at least 30 homicides in Philadelphia in 2022, up 36% from the same date last year.