One man was killed while two others were hurt in a triple shooting in Philadelphia’s Kensington neighborhood Sunday afternoon.

The three victims were on H Street near and East Thayer Street at 3:35 p.m. when an unidentified gunman opened fire.

Mattox was rushed to Temple University Hospital where he was pronounced dead minutes later. The second victim was also taken to Temple where he is in extremely critical condition.

The 22-year-old man was taken by private vehicle to St. Christopher’s Hospital for Children. He was transferred to Temple hospital where he was listed in stable condition.

No weapons have been recovered and no arrests have been made. Police have not released a description of any suspects. 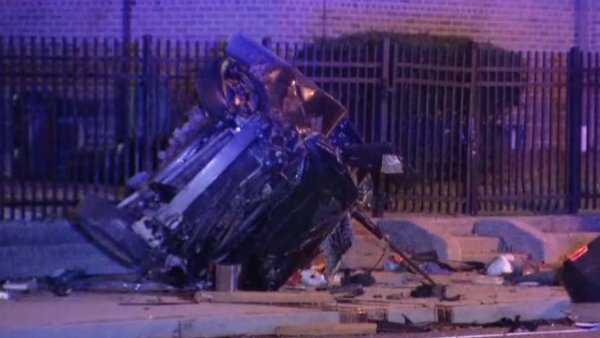 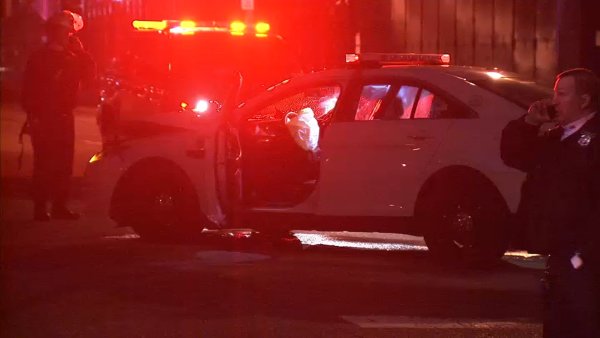