Is Grit the Key to Success?

Grit is often a trait associated with the likes of cowboys, John Wayne types known to be determined and gutsy. Today, however, it could be a determining factor of successful people rather than what makes a courageous cowboy of the Wild West.

Dr. Angela Duckworth, a UPenn psychology researcher, has created a questionnaire to determine a person’s “grittiness.” Her research has gained a lot of momentum earning Duckworth an invitation to the White House and a write up in New York Times Magazine.

Duckworth defines grit today as “this tenacity, there is this kind of dogged determination that characterizes in my mind the most successful people.”

Duckworth’s questionnaire is scored based on how well one relates to statements such as “I have overcome setbacks to conquer an important challenge.”

The grit test has been used in calculating the success of West Point Military Academy’s new cadets, far surpassing the predictions of academics and evaluations.

Duckworth expresses concerns about today’s generation of 20-somethings who seem less gritty than their parents. “You have to do something hard... something that takes daily deliberate practice, that’s not as fun as playing angry birds and checking your Facebook.” 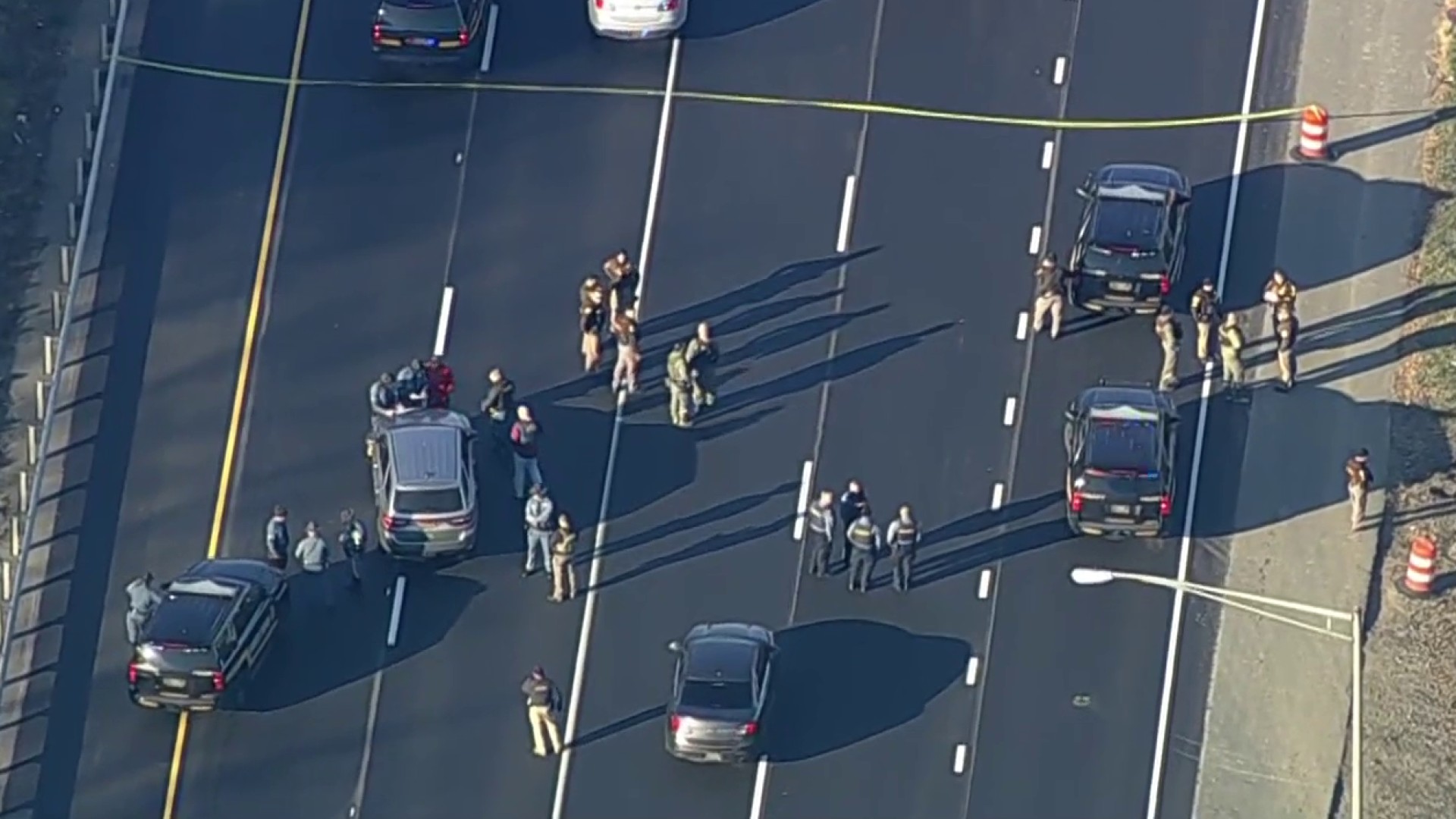 Her advice for creating gritty children, “never let them quit something on a bad day.”

She explains that you can’t fail the test but it might send a wake-up call for hard work and dealing with tough problems. “It’s not like eating chocolate cake.”

You can take the test -- find out how gritty you are.