Health inspector testifies about her findings at the Gosnell abortion clinic

Dr. Kermit Gosnell's abortion clinic went nearly two decades without being inspected by Pennsylvania health officials. It's the latest revelation to come from the abortion doctor's murder trial as it moves into a second week.

Pa. Department of Health employee Elinor Barsony testified Monday about conditions she found during a surprise inspection of the Women's Medical Society in 2010. Days later, the clinic was shut down. She said the inspection was the first conducted by the state since the early 1990s.

Gosnell, 72, is charged with the murders of seven babies. He's accused of delivering the babies alive and then snipping their spinal cords with scissors. Gosnell denies the allegations. The former abortion doctor is also charged with third-degree murder in the death of a 41-year-old woman who obtained an abortion in his clinic. 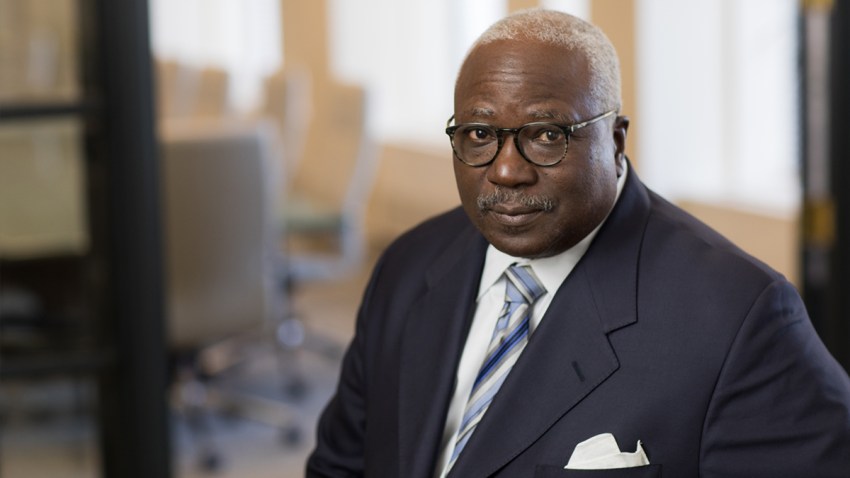 During questioning by the prosecution, Barsony said she witnessed crowded waiting rooms, sedated patients without proper care and a lack of privacy in the recovery room.

"There was no privacy, no quiet rooms, there was nothing," she testified.

Staffers, described by prosecutors as desperate and unlicensed, were visibly nervous when discussing their credentials or patient medication, according to Barsony. Prosecutors say two "doctors" on-staff did not hold medical licenses. The clinic's "anesthesiologist" had only a 6th grade education and another medical staffer was a 15-year-old high school student.

The facility, located at 38th and Lancaster Streets, was named a "house of horrors" by prosecutors for the deplorable conditions inside.

Speaking to patients inside the clinic during her visit, Barsony said some complained of cramps and bleeding. Two women, who had same-day procedures, received no counseling and were not subjected to a state-mandated 24-hour waiting period. This was noted on forms signed by Gosnell, according to Barsony.

Barsony said the clinic failed to meet several state regulations -- including having a registered nurse in the recovery room and insufficient information in the clinic's narcotics log.

The inspector told the court she spent hours inside the clinic, staying until 2:00 a.m. during her 2010 visit. She returned a few days later to ask Gosnell to voluntarily close his clinic.

During that return visit, Barsony said she smelled cleaning fluid in the clinic, along with necessary equipment that wasn't there before.

The state eventually revoked Gosnell's medical license and the facility has been closed ever since.

A toxicologist will take the stand Tuesday. Gosnell's former employees are expected to testify later this week.

Gosnell faces the death penalty if convicted of the crimes.