Philly may have Francis fever (or fatigue depending on who you ask), but another town is really intent on following the pope's historic trip to the United States: Bala Cynwyd, Pennsylvania.

More people Googled Pope Francis in the small town on the city's western edge in the past 24 hours than any other city in the United States, Google said Wednesday.

The search giant's trends arm tracks common searches based on a number of demographics including location. The rest of the top five cities all fell in the Washington, D.C. metro area. 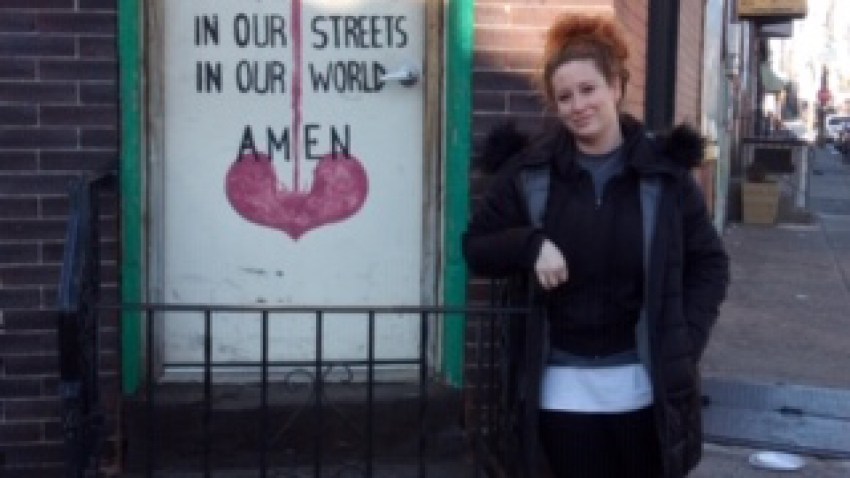 Bala Cynwyd, which is part of Lower Merion Township, has a population of around 9,500, according to the latest census data. That's a lot of searching.

And St. Joseph's University, the popular Catholic university on City Avenue, is just a stone's throw away.

Regardless, there's obviously a lot of interest about Pope Francis around here.