Philadelphia's beloved St. Patrick's Day Parade was one of the first large events canceled as the COVID-19 pandemic took over in March 2020.

Now, after a two-year hiatus, the parade returns to the streets of Philadelphia for its 250th anniversary on Sunday, March 13, 2022.

Going to the parade? Or, just trying to avoid the road closures? Here are answers to your questions:

When Is the 2022 Philadelphia St. Patrick's Day Parade?

"The parade, organized by the Philadelphia St. Patrick’s Day Observance Association, will take place this year on Sunday, March 13, beginning at 11:15 a.m.," the City of Philadelphia said in a news release.

The parade is expected to wrap up by 3 p.m.

"All parade participants will enter at 30th Street and Schuylkill Avenue and assemble from 20th Street to 16th Street along John F. Kennedy Boulevard beginning at 9 a.m.," the City said.

What Will the Weather Be Like for the St. Patrick's Day Parade?

Cold. It's going to be REALLY cold.

In Philadelphia, at the time the parade starts, temperatures will be in the low 20s. With the wind chill, it will feel like the low teens.

Be careful driving into the city, too -- after Saturday's snow, some roads may be icy.

NBC10 First Alert Weather meteorologist Krystal Klei takes a look at how much snow has fallen this season and how cold it is Sunday morning after more snow fell.

The NBC10 First Alert Weather Team suggested parade-goers bundle up and stick to sunny spots to watch the festivities.

What Is the Parade Route?

"This year’s parade, featuring marching bands, Irish dancers, and cultural groups, will begin at 16th Street and John F. Kennedy Boulevard, proceeding through the historic Independence Mall area, and ending at Penn’s Landing. The performance area and main grandstands will be located at 5th and Market Streets," the City said.

The celebration just days before the actual St. Patrick's Day will make its way east on Market Street from City Hall to Old City.

Which Philadelphia Roads Will Be Closed?

The following streets will be closed starting at 5:30 a.m. until about 4 p.m.:

The following streets will be closed starting at 9 a.m. until about 3:30 p.m.:

The following streets will be closed starting at 10 a.m.(or earlier, depending on traffic conditions) until about 3:30 p.m.:

Where Can't You Park?

The following streets will be posted as “Temporary No Parking” zones from 6 a.m. to 3 p.m.:

The following streets will be posted as “Temporary No Parking” zones from 5 a.m. to 3 p.m.:

If you car is towed during the temporary no parking restrictions, you will need to contact police to find out where it was taken.

How Is SEPTA Being Impacted?

Check SEPTA's website before you head out the door to be prepared.

A few reminders before you ride:

"Attendees utilizing Regional Rail Lines are strongly discouraged from carrying bags, backpacks, or satchels of any kind," the City said. "All bags are subject to search, and therefore, the presence of bags could create delays in allowing attendees to enter the event. Attendees will not be permitted onto Regional Rail with cups or liquids of any kind."

Remember your mask as the federally-mandated masking rule for public transit is still in effect. 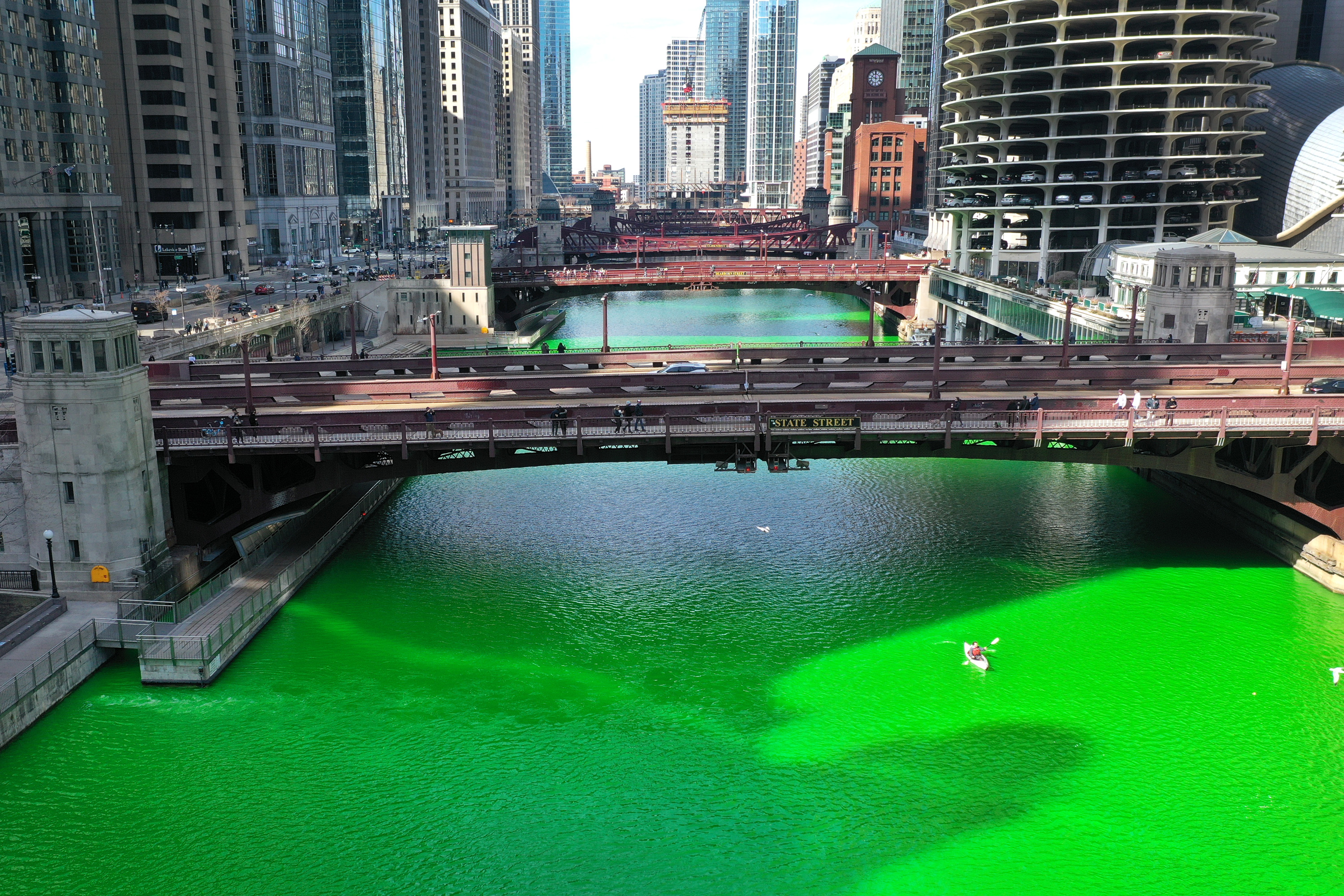 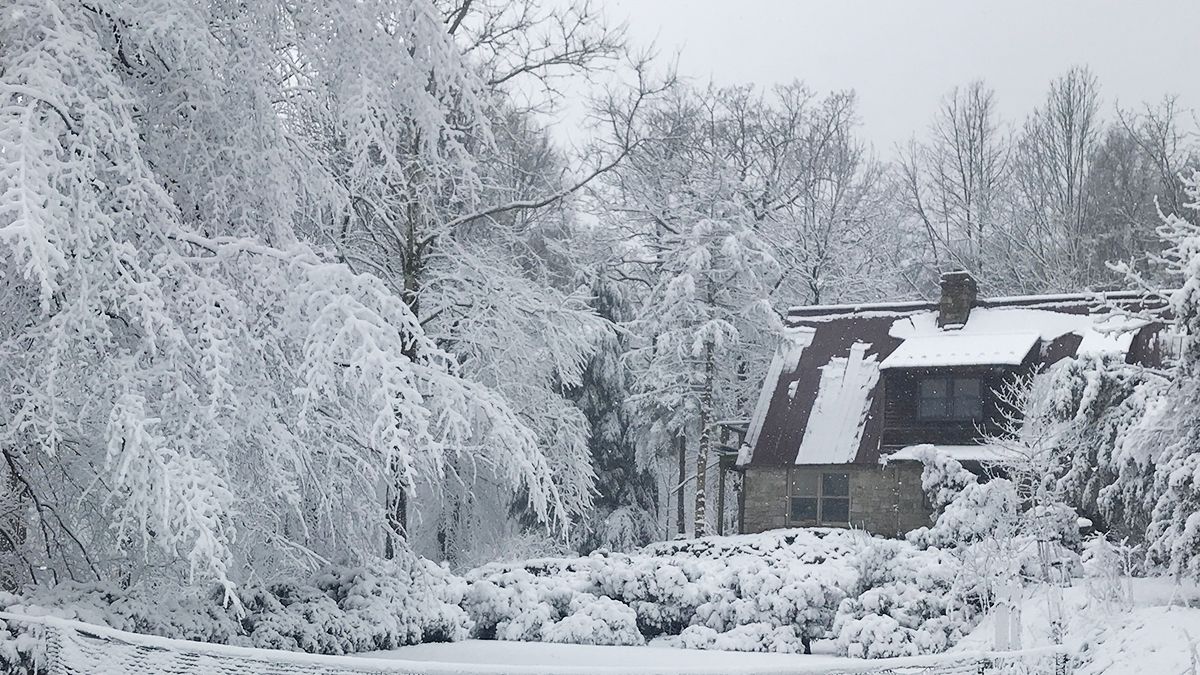 After the Snow, a Deep Freeze Is on