Hit and run driver may have been on her cell phone

A little girl was hit by a car and catapulted into a Mister Softee truck, where she'd just bought an ice cream Tuesday night.

The woman behind the wheel of the car was speeding and talking on her cell phone, witnesses said.

"She was on her cell phone, riding past and just hit her like that," said Kierra King. The little girl hadn't even had a chance to take a bite of her ice cream, said King.

This happened just before 7 p.m. in the Olney section of the city at 7th and Godfrey. 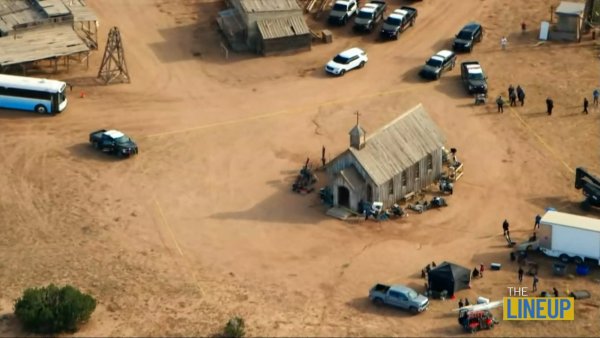 The Lineup 45 mins ago

The girl, 6, was in critical but stable condition with a broken leg and head trauma, said police Wednesday.

The hit and run driver fled the scene in a dark-colored car with front-end damage.

The search for the driver continued Wednesday.