The chairman of Pennsylvania’s Public Utilities Commission tells the NBC10 Investigators he has real concern over the safety of Philadelphia's gas lines.

“It’s a patchwork,” Robert Powelson said. “The bottom line is those pipes keep us up nights.”

Philadelphia Gas Works spokesman said the city’s gas system is safe. PGW operates 3,024 miles of gas mains. More than 1,500 are cast iron and scheduled for replacement over the next 88 years. 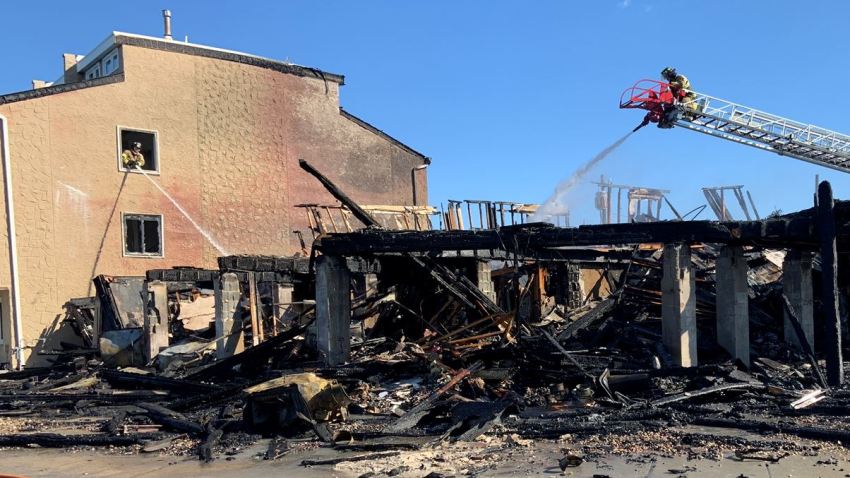 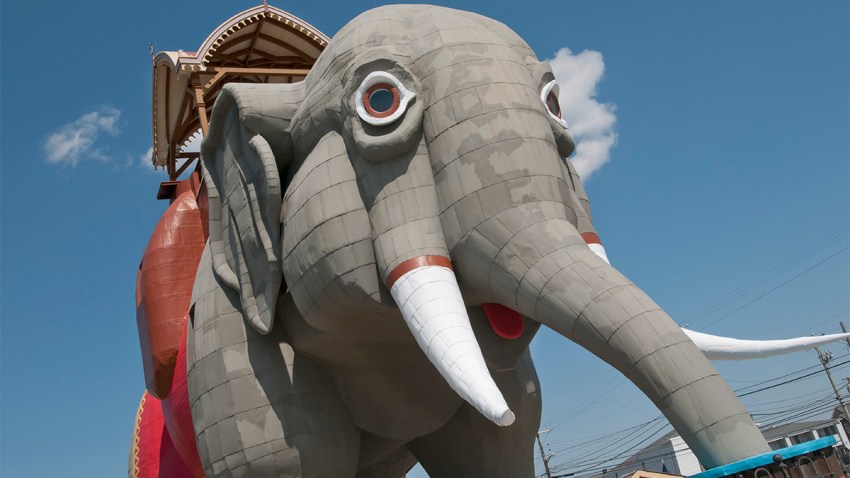 Ever Wanted to Sleep Inside Lucy the Elephant? This Is Your Chance

"It is an awfully long time. There's no getting around it," PGW spokesman Barry O’Sullivan said. “Safety is the first and the last thought of everybody who works here on every given day."

In 2014, PGW reported fixing more than 7,000 gas leaks. The year before, they found 6,414, according to records provided by PGW to state regulators.

"We respond to 100 percent of calls we get reporting odors and I said 98 percent of those responses were in less than 60 minutes," O'Sullivan said.

Residents on Grays Ferry Avenue in Southwest Center City told the NBC10 Investigators they continue to smell gas on their street.

Joe Martin, a civil engineer and professor at Drexel University, had frank advice for homeowners: "Get the hell out of there."

It's as risky as you could possibly have a situation in your neighborhood," he said. Smelling gas means it’s at a concentration high enough to be explosive, he added.

O'Sullivan, PGW’s spokesman, said the cast iron main beneath Grays Ferry Avenue will be replaced in the spring or summer.