Gas Drops Under $3 a Gallon

It was an unbelievable sight for many drivers in Absecon, N.J. on Tuesday. But their eyes weren’t deceiving them. At several gas stations along the White Horse Pike, including Sunoco, Atlantic and Citgo, regular gas is being sold for less than $3 a gallon, $2.99 to be exact. Gas prices haven’t been that low in the Garden State since January 2011.

“I pray to God it keeps going down,” said one excited customer.

Roshanee Bindra, the owner of the Sunoco, says their sales have spiked since the price dropped below the $3 mark on Sunday.

“Sales have definitely gone up over 50 percent for us,” Bindra said.

Denton Cinquegrana, the Chief Oil analyst for the Oil Price Information Service, told NBC10 the decrease in prices was caused by a drop in the cost of crude oil as well as a lower demand for gasoline.

“That’s helped keep prices down,” Cinquegrana said. “Supply and demand 101. Gasoline supplies are pretty strong for this time of year.” 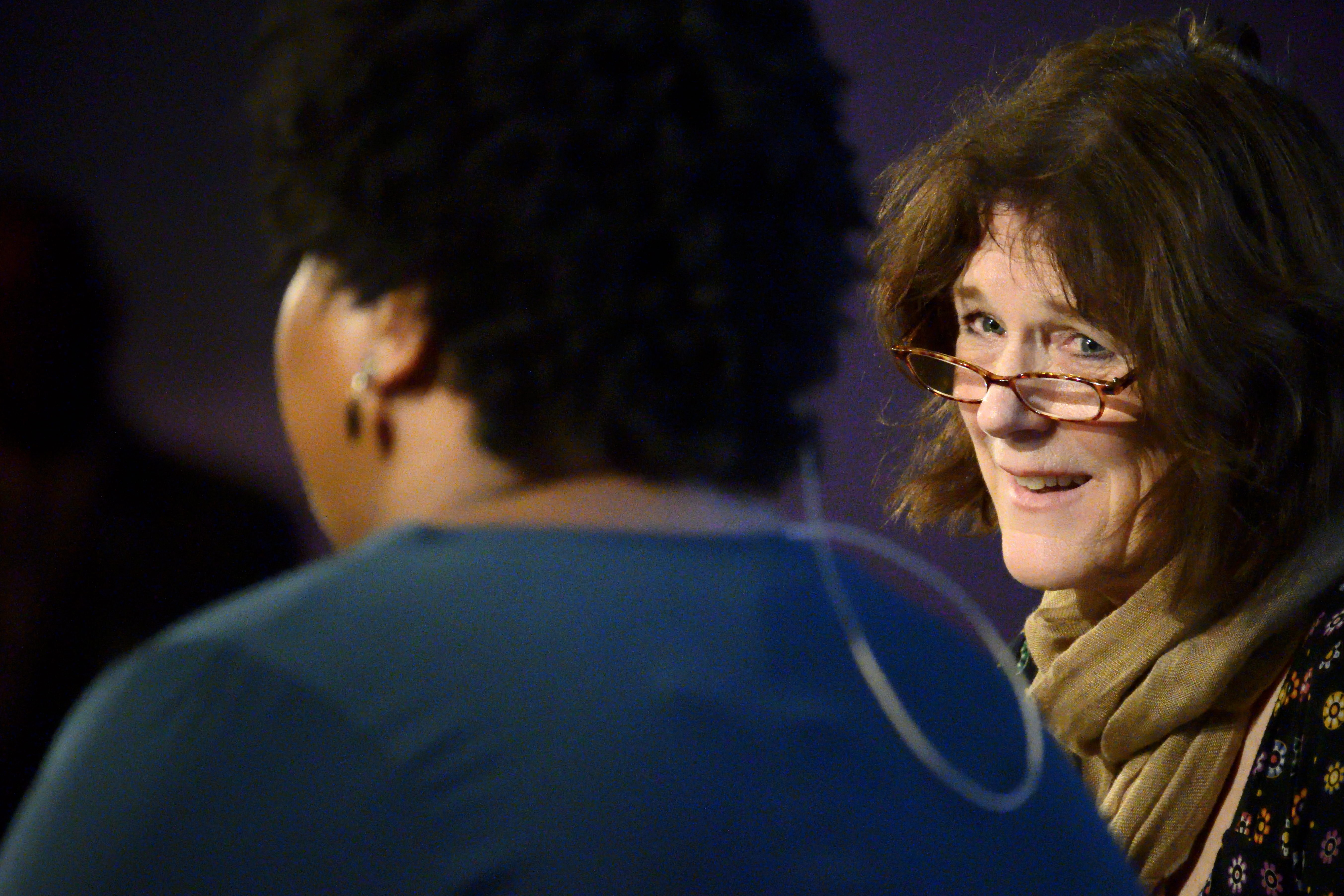 Cinquegrana also says the holiday travel season should be more budget-friendly this year for those hitting the roads. But how low will the prices go?

“Some of the more aggressive pricers on the street can probably get into the $2.70’s,” Cinquegrana said. “We’ll probably bottom out sometime between mid-November and the first couple weeks of December.”

“I hope they stay down or even go lower,” said Dan Daidone of Ventnor. “I’ve been looking forward to them going below $3 for a long time and it finally made it."