A car could be seen speeding off after four men were shot along Hart Lane in Kensington Wednesday morning.

The drive-by shooting along Hart Lane by Ruth Street around 8 a.m. that left the four men hospitalized was just the latest shooting in just a matter of hours in Philadelphia.

One man was shot in the face, one in the leg and two in the abdomen, Philadelphia police said. Each man was taken to the hospital by private cars and were listed in stable condition.

A black Nissan could be seen speeding away from the scene, police said.

Police investigated the shooting as possibly being drug-related.

"This was in broad daylight with absolutely no regard for who was out here," Philadelphia Police Commissioner Danielle Outlaw said. 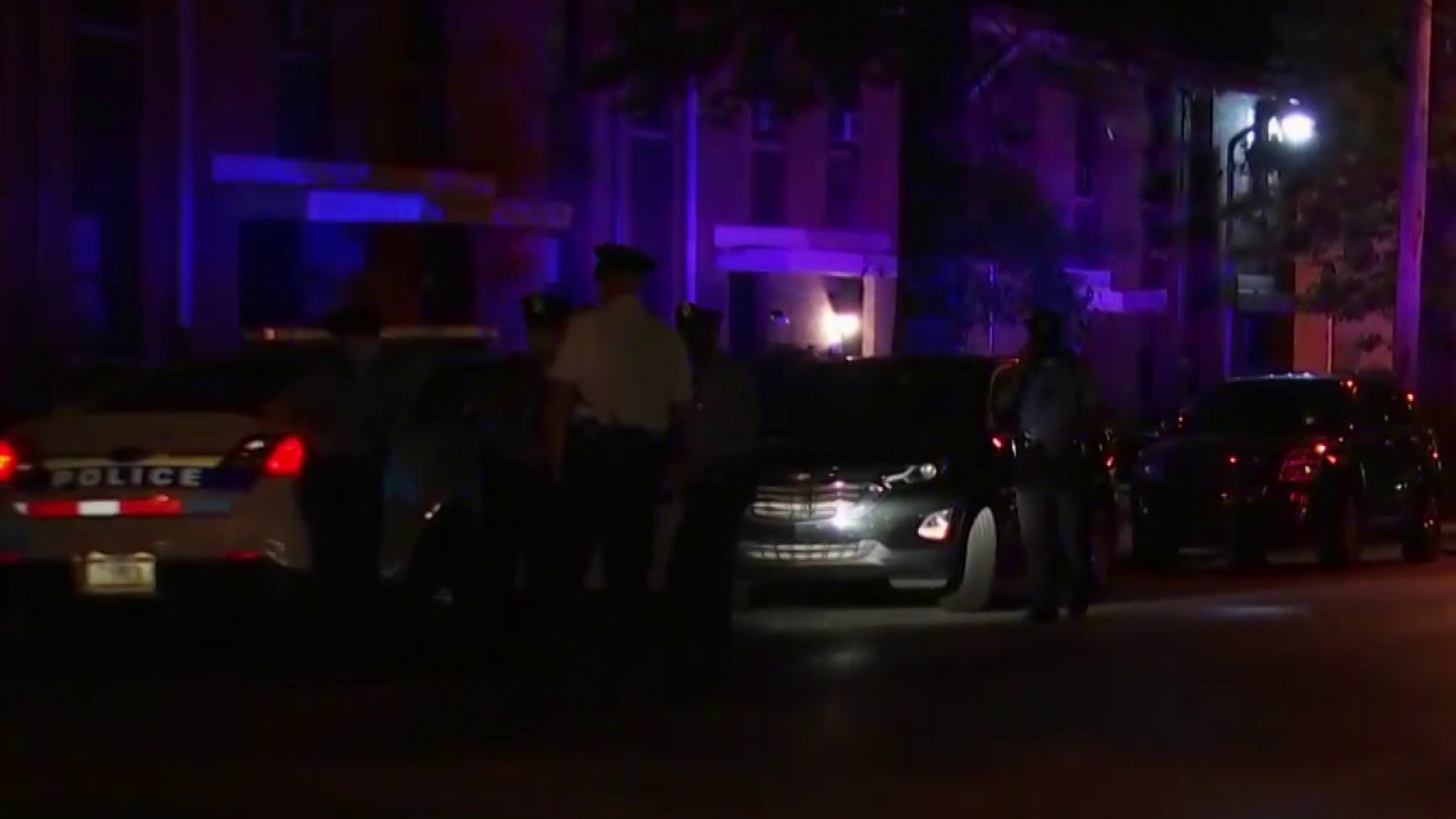 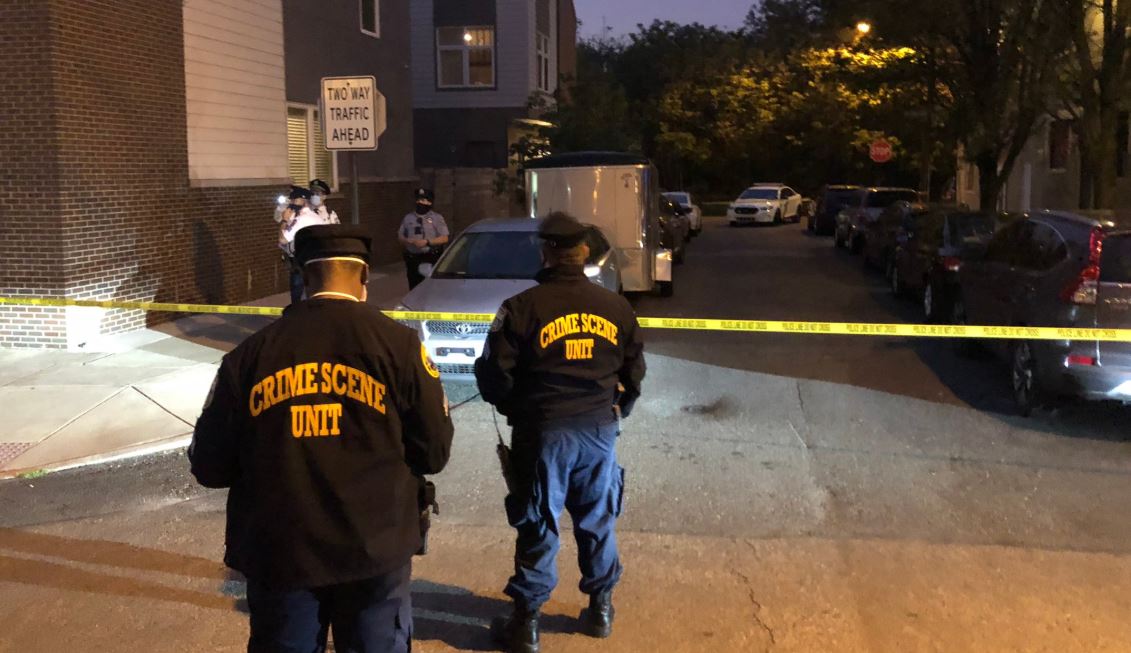 "This is ridiculous... this has to stop," Outlaw said about the increase in shootings as weather warms.