Jacob Malone, who infamously missed a flight back to the United States before his arrest for impregnating a girl in 2016, allegedly tried hiring a fellow prison inmate

A former youth pastor at a Chester County, Pennsylvania, church serving time for sexually assaulting a teenager allegedly tried hiring a fellow prison inmate to kill his old boss at the church and the judge in his 2017 trial, state police said Thursday.

Jacob Malone, 37, was charged Monday by troopers and arrested Wednesday for the alleged murder-for-hire scheme, the Chester County District Attorney's office said in a statement.

"He allegedly offered a fellow inmate $5,000 to kill the head pastor at the church because of his involvement with Malone’s case," the DA's office said. "The defendant also told the inmate that he would be willing to offer additional money for the murder of Judge Cody, who presided over the sexual assault case."

The inmate solicited by Malone went to authorities and informed law enforcement about the alleged plot. Malone remains in state prison. 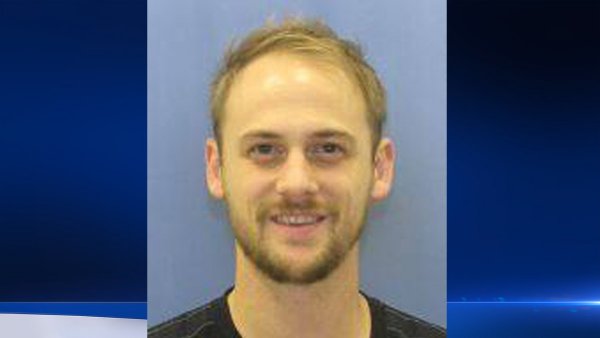 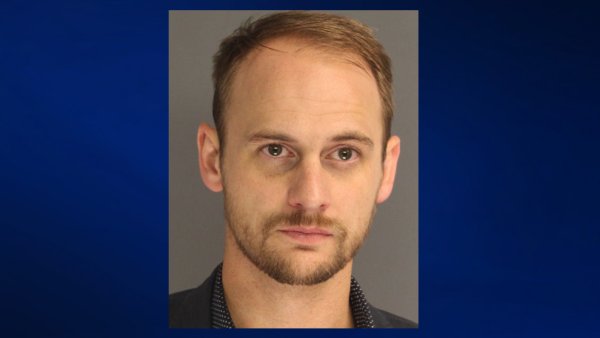 Malone notoriously missed a flight back to the United States as authorities waited to arrest him in 2016 for numerous charges related to an assault of a teenage girl while he worked as a youth pastor. He was in Ecuador when the accusations initially became public.

Malone, a 33-year-old married father at the time who lived in Exton, was charged for sexual assaults that allegedly began in September 2014, when the girl was still 17. He also allegedly impregnated the underage teen.

In April 2017, he admitted to having sex with the girl and impregnating her. He was sentenced to three to six years in state prison.